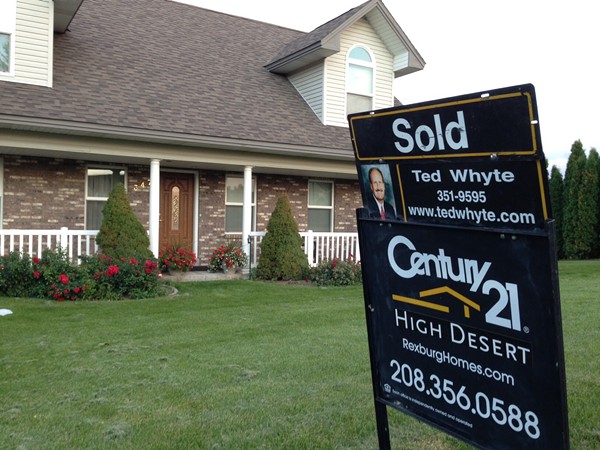 Getting rejected for a mortgage is a kick in the teeth. You scrimp and save for a downpayment only to have a bank dash your hope for living the American Dream.

And, apparently, that shitty feeling is familiar to almost one in 10 San Antonians who apply for a mortgage.

Credit history ranked at the top reason San Antonians are rejected for mortgages. It's also the top reason nationwide, accounting for a quarter of all rejections.

The cities with the highest mortgage-denial rates are Birmingham, Ala., with a 13 percent rate; New Orleans, with 12 percent; and Memphis, Tenn., also with 12 percent. At No. 9 and with a 9 percent rate, Houston was the only major Texas city that ranked above San Antonio on the list.
Stay on top of San Antonio news and views. Sign up for our Weekly Headlines Newsletter.