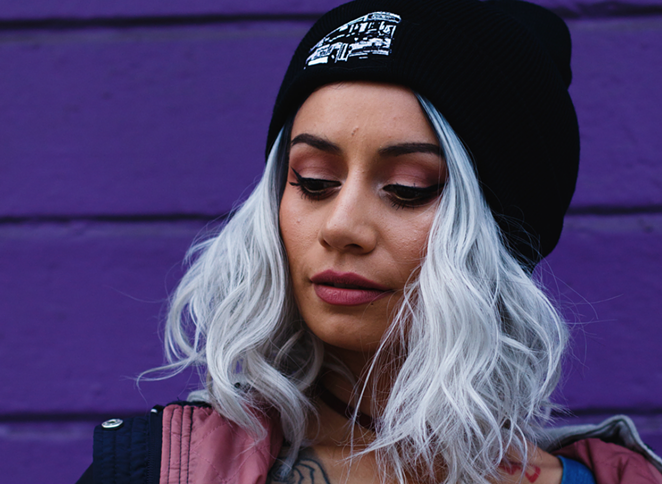 In an effort to show solidarity and take action beyond thoughts and prayers, local rapper Jose Angel Perez, better known as Spy MC, has turned a hip-hop show at Ventura into benefit for the families of those affected by the Sutherland Springs massacre.


The event features Vel The Wonder, an LA-based female rapper that spits with a ferocity greater than most of her male-counterparts, alongside Perez and slew of local flavor from our budding hip-hop scene.


This isn’t the first event that Perez has been a part of either. The rapper helped organize a hip-hop benefit show for Puerto Rico and Mexico disaster relief a few weeks ago. He did his part for a Hurricane Harvey benefit show at Paper Tiger too, a show which raised more than $2,500 for victims affected by the flood.