By San Antonio Current Staff
Share on Facebook
Tweet
Submit to Reddit
Email
San Antonio might have seen dozens and dozens of restaurant, coffeeshop, bakery and bar openings this year, but we also said goodbye to quite a few spots. Join us in pouring a 40 for these homies no longer serving the Alamo City.
OF 33
PREV NEXT 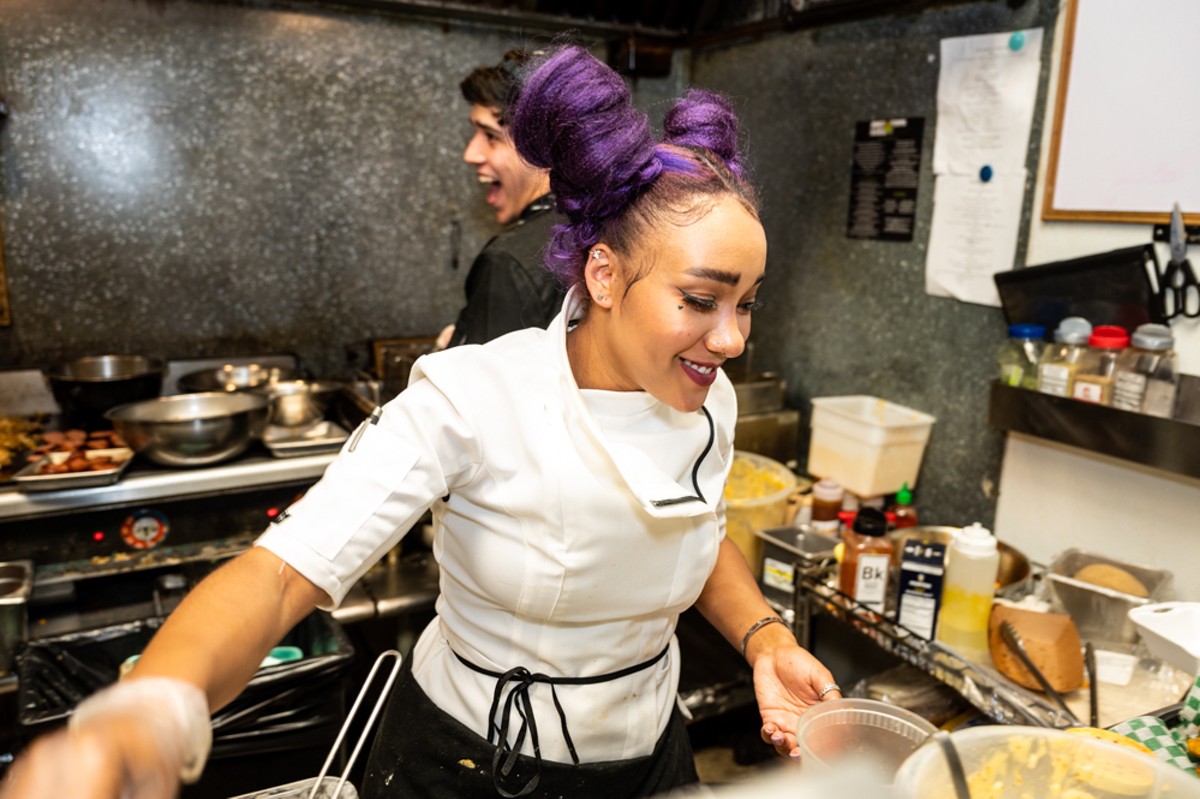 Everything we saw as San Antonio Hell's Kitchen chef Mary Lou Davis held a going-away pop-up
San Antonio Current Staff65 images
1/33
The Granary
In November, restaurateur Tim Rattray announced that he would be closing The Granary to focus on his newest venture, Fontaine’s Southern Diner. Soon after, he announced the closure of that restaurant and filed for bankruptcy. The Granary opened in 2012.
Photo via Instagram / thegranarysa
Play Slideshow