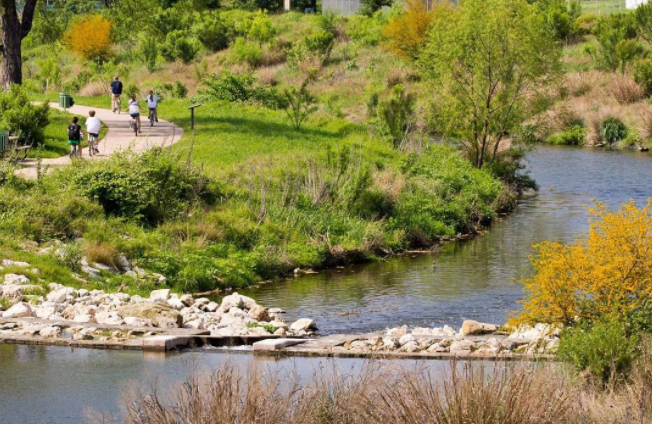 Charles Barkley might have referred to it as a "dirty creek" a few years ago, but those whose opinion actually matters think highly of the San Antonio River. So high that an organization in Australia granted it a prestigious award.

Steve Graham, assistant general manager for San Antonio River Authority, told mySA.com that the prize is like the Nobel Prize for rivers.

While San Antonians love the river for the culture surrounding it, International RiverFoundation selected it for SARA's flood control, recreation and environmental projects that led to Mission Reach. The eight-mile stretch along the river allows residents to enjoy natural elements while staying active.

The river was a finalist in 2014, but was beat out. Previous winners include Niagara River (yes, that leads to Niagara Falls) and Danube River, the second-longest in Europe.

So take that, Chuck.