John Picacio, the San Antonio-based illustrator who's won damn near every big award in science fiction and fantasy, can add another to his shelf.

On Saturday, May 30, the Science Fiction Writers of America will present Picacio with its 2020 Kate Wilhelm Solstice Award in recognition of his work opening the door for other creators of Mexican and Mexican American ancestry.

The Solstice is presented as part of SFWA's Nebula Awards to recognize those who make positive impacts on the SF field. Past winners include astronomer Carl Sagan, groundbreaking African American author Octavia Butler and British fantasist Sir Terry Pratchett — in other words, nice company to land in. 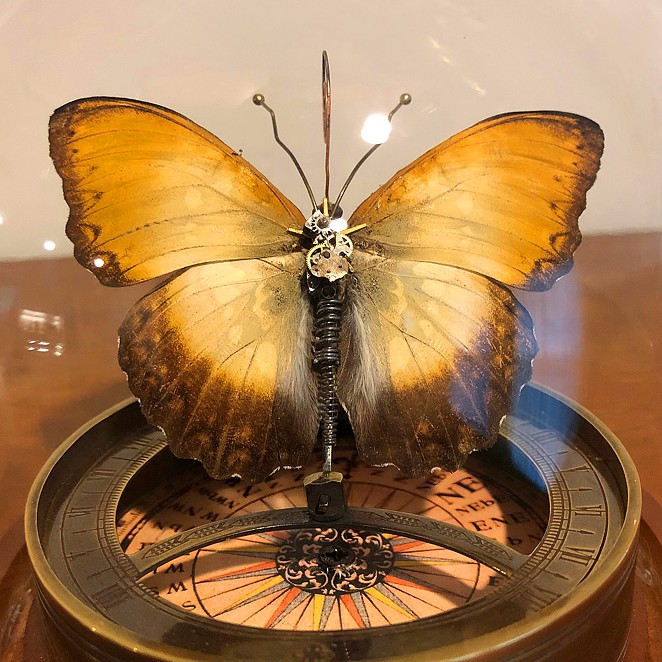 As reported in the Current in 2018, Picacio created the Mexicanx Initiative, a fundraising campaign to bring 50 Mexican and Mexican American writers, editors, artists, filmmakers and creators to the 76th World Science Fiction Convention, one of the industry's key networking events.

"Many of the folks I selected were rising stars such as David Bowles, Julia Rios and Marcela Davison Aviles," Picacio said. "The Initiative enhanced their networks, but the vast majority of my picks were much newer talents to the field. The industry badly needs their cultural perspective and their voice right now."