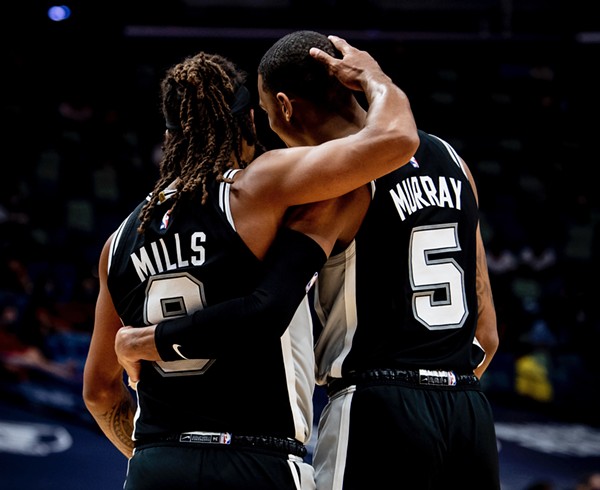 Since being traded from the Spurs to the Raptors in 2018, after eight seasons in San Antonio, Danny Green has been on the move. Following title winning stops in Toronto and Los Angeles, Green was traded to Oklahoma City last offseason before landing in Philadelphia with the 76ers.

Anchored by league MVP candidate Joel Embiid and Ben Simmons, who has recently been campaigning for Defensive Player of the Year, Philadelphia has reemerged as a power in the East under the leadership of head coach Doc Rivers. With less than a month remaining on the regular season schedule, the Spurs seemingly stand at a crossroads.

The team’s recent disjointed play suggests that for the second consecutive season, a playoff berth could once again be beyond its grasp. Facing one of the toughest schedules in the league, San Antonio’s young core will likely be called upon to prove its mettle. Expect a bumpy, albeit intriguing, ride.