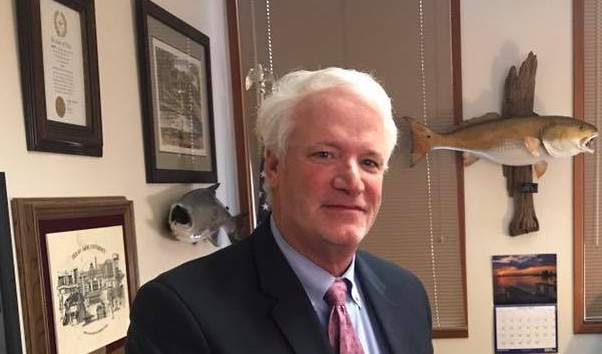 In a letter shared via his online channels, Larson said he won't represent the Alamo City's House District 122 again, citing legislation he frequently championed that would limit state elected officials to 12 years in office. He was first elected to the Texas Lege in 2010.

"Texas leadership has taken us back 100 years in just 8 months," Larson tweeted in September. "Trying to make it harder to vote, censorship of social media and burning books they don’t agree with. No telling how much more damage they will do if they are left in charge."

Larson aligned himself with former House Speaker Joe Straus of San Antonio and recently encouraged the fellow moderate Republican to seek statewide office. In 2018, Larson faced down an unsuccessful challenge from an Abbott-backed conservative candidate.

Former Bexar County district attorney Nico LaHood has already said he'll run for Larson's seat as a Republican. So has Elisa Chan, a former city council member who resigned after a recording surfaced of her making homophobic comments.

District 122, which spans north of San Antonio, is considered a GOP-safe territory.