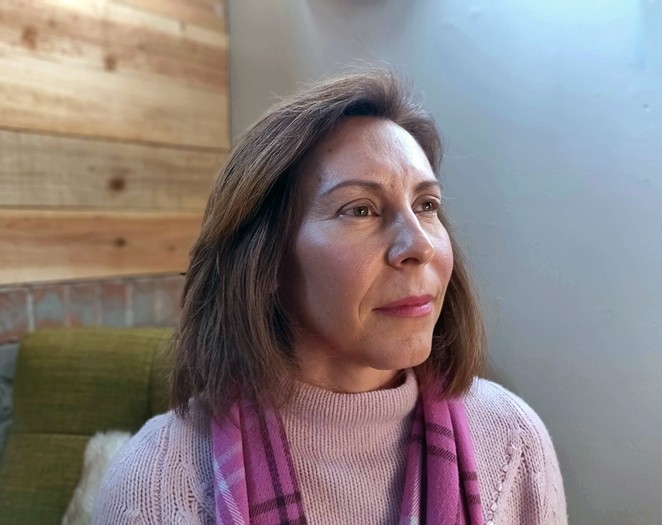 Companies seeking economic development incentives from the City of San Antonio may need to show they're working to fix the wage gap between their male and female workers, the Express-News reports.

Councilwoman Shirley Gonzales is drafting a proposal for council consideration that would require employers filing for abatements to implement best practices designed to erase pay inequities, according to the paper.

“We know that women are not sufficiently paid, but we haven't been able to close that gap yet,” Gonzales said.

According to the Express-News report, companies also could be required to provide pay transparency to employees along with leadership training for female workers. An early draft of Gonzales' proposal also would require the city to deal with gender-based pay gaps in its own workforce.

Companies looking to relocate or expand existing operations frequently often seek economic development incentives such as tax abatements and infrastructure improvements to sweeten the pot. Increasingly, cities have tied such incentives not just to creating jobs but also to paying living wages.