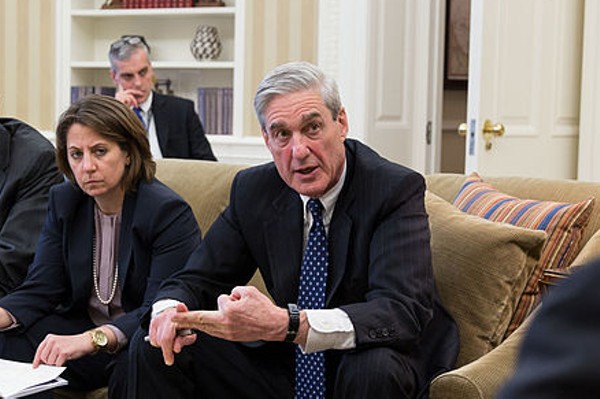 Concern has swirled that the Trump administration may try to interfere with the release of the probe into Russian meddling in the 2016 election to protect the president or others close to him.

“We must not permit any walls to be built around the Mueller report," Doggett, a Democrat representing San Antonio and Austin, wrote in a press statement.
"Genuine accountability rests on complete transparency. Without access to all of Mueller’s conclusions and his basis for reaching each, any cherry-picked release of information by Attorney General Barr would obstruct justice. Let’s respond to President Trump’s recent claim that he wants to make this report public by doing just that forthwith. Having nothing to fear means having nothing to hide. America is watching.”

Last month, Doggett co-authored legislation to ensure that the attorney general can't block public release of a Special Counsel’s report. A companion bill was also introduced in the Senate.