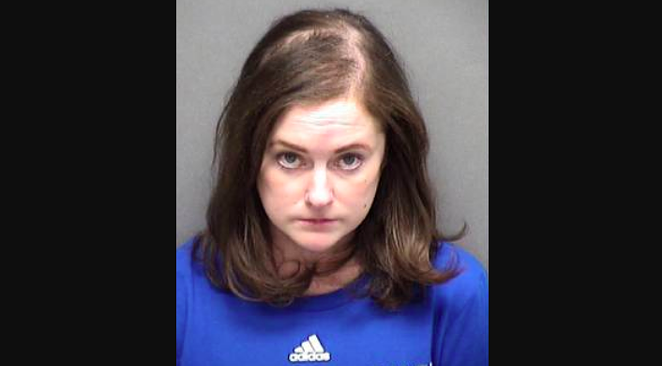 A local woman was arrested earlier this week after she allegedly pushed her elderly father-in-law down the stairs.

The 88-year-old victim was treated at Brooke Army Medical Center earlier this week, where doctors determined he had fractured his left hip and would require surgery. The man told a nurse that daughter-in-law Camille Schober shoved him down the stairs after he told her she had been drinking too much. Schober had been drinking all day, he also said.

The man's son had reportedly called an ambulance after discovering his father's injuries and told his wife "don't push him." However, the son left the hospital when he found out police were going to inquire about the shoving claims, according to KSAT.