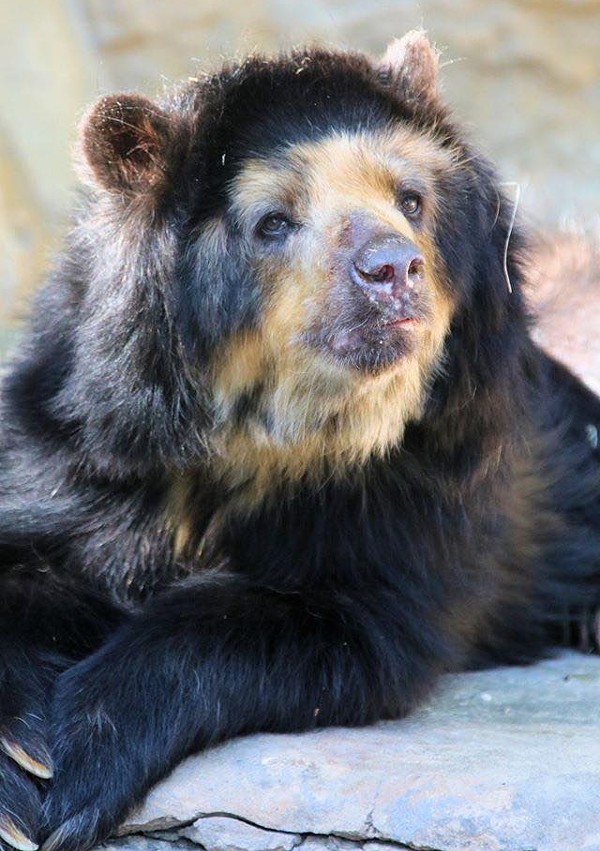 The San Antonio Zoo has announced the death of one of its own this week.

Officials from the zoo took to social media Thursday evening to let the Alamo City know about death of Bernadette, a 28-year-old spectacled bear better known as Bernie. Veterinarians and animal care staff at the attraction had been treating Bernie for her declining health, but ultimately made the decision to euthanize her given that her quality of life was compromised.

The bear lived a reported eight years past her life expectancy.

"Bernie was a dearly loved member of our San Antonio Zoo family who inspired visitors and staff alike," said Tim Morrow, the zoo's president and CEO.

Anyone who has visited the zoo in the last 27 years may remember Bernie, as she arrived in 1992 from the Buffalo Zoo. While in San Antonio, Bernie had two cubs, who then went on to have cubs of their own. Bernie was joined by family when her grandson was moved to the local zoo from Washington's Smithsonian National Zoo in 2015.

"Please keep our dedicated staff and in particular our Animal Care Specialists in your thoughts and prayers as our zoo family mourns the loss of Bernie," Morrow said.