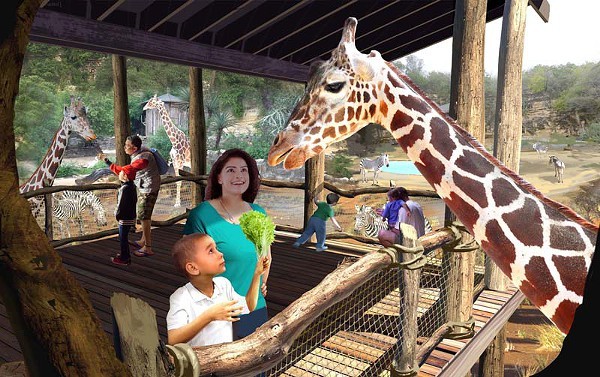 Next year San Antonio Zoo visitors should be able to sip on a cold one while enjoying animals and learning about nature.

San Antonio City Council approved an alcohol variance Thursday that would allow on-premise sale of beer and wine at the San Antonio Zoo, which plans to start selling alcohol in 2016, KSAT reported.

The zoo needed the variance because of its proximity to the University of the Incarnate Word and two other schools.

"We just want to have the options for those guests that want to do that if they choose so," Morrow told the television station.