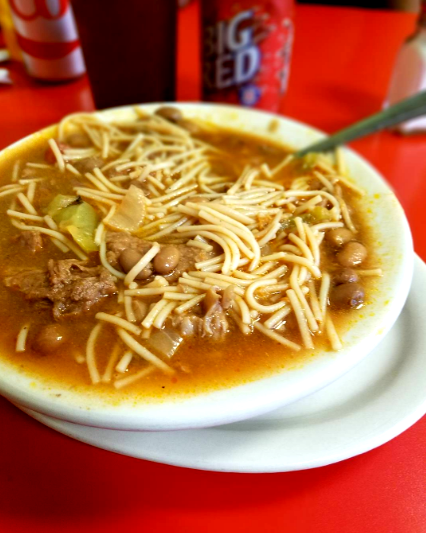 Throughout Texas, San Antonio is well  known for having some of the most  deliciously authentic Tex-Mex cuisine. Now, you can celebrate your favorite childhood throwback with an entire festival in its honor: Fideo Loco.


From 11 a.m. to 8 p.m. on Saturday, Nov. 4, San Antonio’s first ever Fideo Loco  Festival and Cook-Off will be held outside 410 Sportsbar. Because many locals  grew up eating this savory staple dish, it’s no surprise that a festival celebrating its deliciousness has finally popped up. Honestly, we’re surprised that one hasn’t come around sooner.


The event will also promote anti-bullying in both real-life and cyber settings, with all proceeds going to the cause. It will feature a speaker from the David’s Legacy Foundation, an organization committed to ending cyberbullying after the death of San Antonio teen David Molak.


As of now, at least six teams are lined up to compete in the cook-off, and will be judged based on the tastiness of their dish. However, don’t let the judges do all the work: eight-ounce portions of the fideo will be available so you can have a first-hand sample of San Antonio’s best.