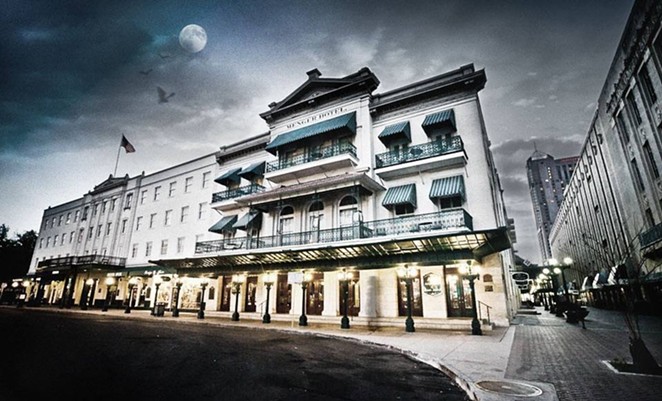 Will it ever end?

For more than a decade, the City of San Antonio has been in some sort of litigation with online travel companies over hotel occupancy taxes. HOT funds, collected at a per-night-stay tax rate of 16.75 percent (seven percent of that goes to the city), helps bankroll the city’s arts and cultural programs, Henry B. Gonzalez Convention Center endeavors and upkeep on historic landmarks.

The original lawsuit, filed by the City of San Antonio in 2006 – for real, 11 years ago – alleged that Expedia, Travelocity, Priceline, Orbitz, Hotels.com and other online travel companies snatched HOT revenue away from the city. In 2009, a federal jury in U.S. District Court for the Western District of Texas in San Antonio agreed, and awarded the city $20.6 million. Eleven defendants were deemed responsible for roughly 70 percent of the $20.6 million.

Legal experts saw the case as a landmark one because it was the nation’s first jury verdict against online travel companies over unpaid hotel occupancy taxes and it happened here in SA. But San Antonio and 172 other Texas cities, who joined the litigation and made the suit a class-action, are still fighting to collect.

After the jury verdict, legal questions were batted around on whether online travel companies “controlled” hotel rooms. Then in 2012, the City of Houston lost its HOT fund-centric, state court case against online travel companies, and they dropped out of the class-action suit. The 14th Court of Appeals upheld the ruling and it was seen as a complicating factor for cities attempting to recover HOT revenue.

Lawsuits of this ilk aren’t unusual. At this time last year, according to Tax Foundation, officials in 34 states and the District of Columbia had filed lawsuits against online travel companies such as Expedia, Hotels.com, Orbitz, Priceline and Travelocity.

Does that mean everything is bigger and longer in Texas?