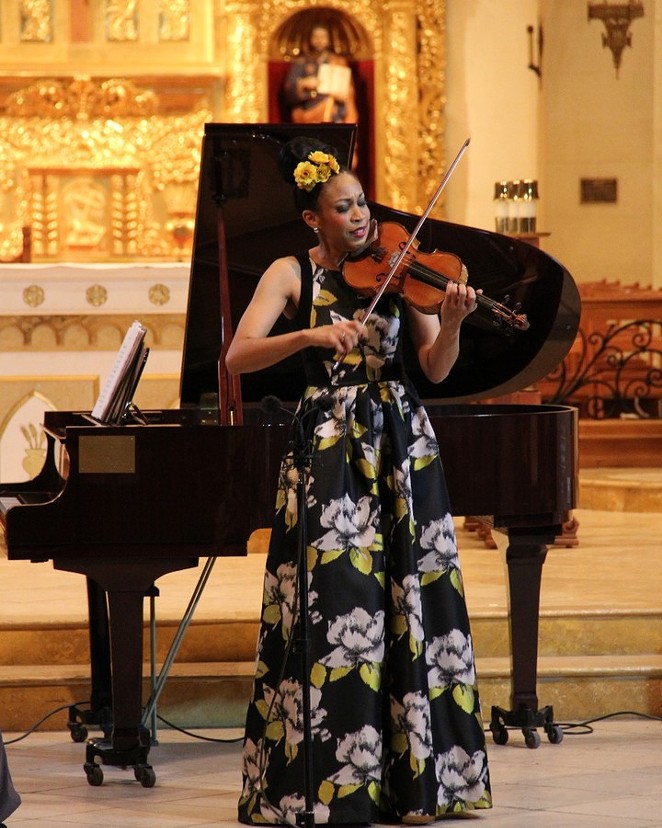 San Antonio's Musical Bridges around the World has won a $200,000 grant from the Ford Foundation. The money will support the organization's music programs, which benefit all age groups.

MBAW is a nonprofit that presents multicultural performances as well as visual art to shatter barriers and inspire hope in those without ready access to arts programming. The organization's seven key public programs include the free concert series the Russell Hill Rogers Musical Evenings at San Fernando Cathedral and Kids to Concerts, which "introduces children grades K-12 in Title 1 schools annually to faraway cultures through music and dance," according to a press release.

"We are so grateful for the generous support of the The Ford Foundation for this substantial gift that will allow Musical Bridges Around the World to continue to offer important programming to the public, especially during these trying times when many nonprofits around the nation are dealing with budget challenges," MBAW CEO and Artistic Director Anya Grokhovski said in a statement.

Across eight decades, the Ford Foundation has been guided by a goal of social justice, focusing on reducing poverty and injustice, strengthening democratic values, promoting international cooperation and advancing human achievement.

The grant, approved for a two-year period, is part of the foundation's initiative to build a resilient nonprofit sector while stabilizing and strengthening key organizations.

In its award letter, the Ford Foundation said it was impressed by the level of MBAW's operations and programming, including the annual International Music Festival and the 2020 Gurwitz International Piano Competition.

"We are thrilled to be able to support the great work of Musical Bridges Around the World," Ford Foundation President Darren Walker said in a statement.