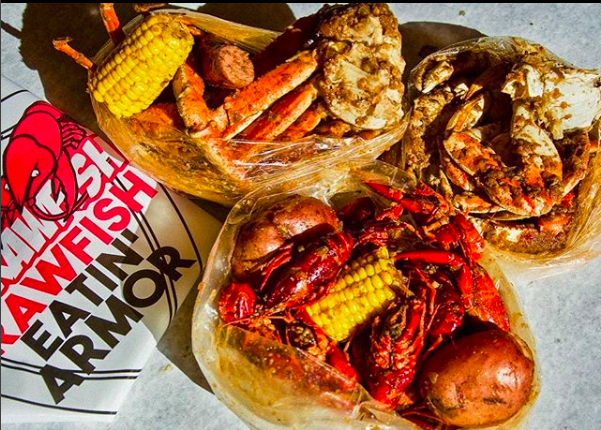 Less than a year after the opening of the second LA Crawfish location in San Antonio, the seafood/pho chain has announced plans for a third location.

The Houston-based crawfish restaurant will build a stand-alone structure at 25 NE Loop 410 next to the shopping center's Jason's Deli. According to T. Pham, regional director for the San Antonio area, the 2,800-square-foot building could be finished as early as 90 days from now.

The restaurant will also launch a new uniform look for newer stores similar to the LA Crawfish at 1604 and Culebra. Siting aggressive expansion in the area once more, Pham said up to five more locations are in the works for the San Antonio market.

Nationwide, LA Crawfish has signed franchises in California and Michigan. In Texas, the chain is adding a second location in McAllen and working on sites for areas outside 1604.