The end of every year is full of best-of lists, ranking everything from whiskey to holiday lights. 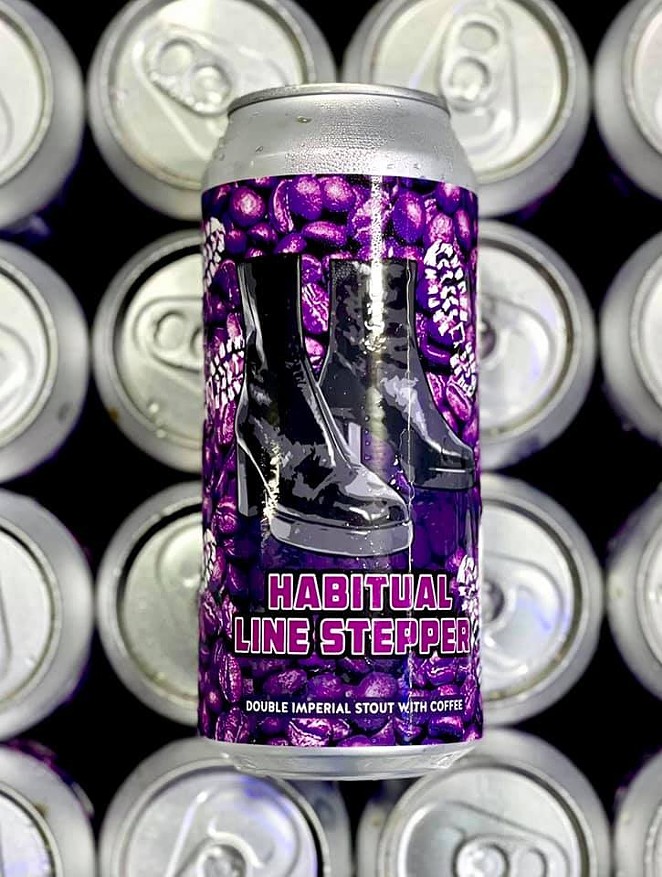 Hop Culture's list looks back on the most remarkable brews the staff encountered over 12 months of tasting. Normally, the team compiles the list on its own, but this year, it enlisted the help of outside beer lovers for addition perspective.

Habitual Line Stepper was the only San Antonio-produced beer to make the list and one of only two from Texas-based breweries. The other is Cornsch, a kölsch brewed with corn grits from Live Oak Brewing Co. of Del Valle and St. Elmo Brewing of Austin.

Habitual Line Stepper, which clocks in at 14.2% alcohol by volume, is available now in the Weathered Souls taproom.