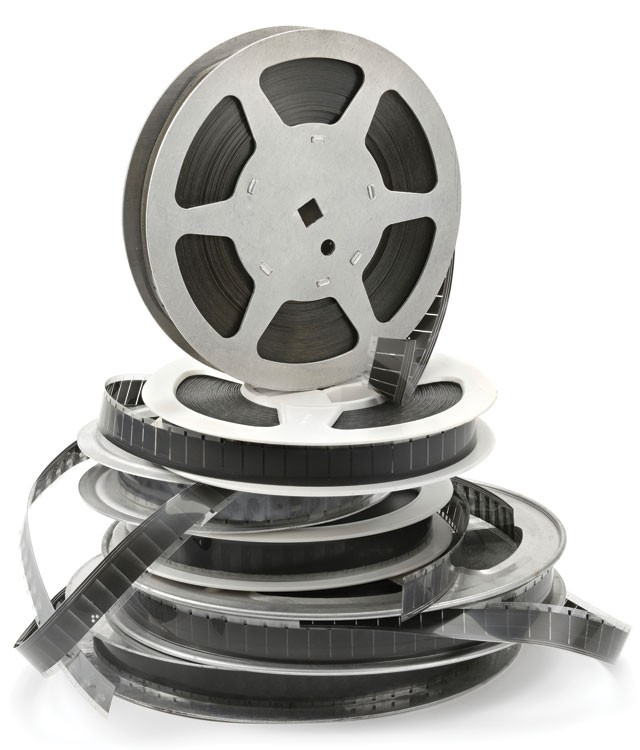 Once dubbed "Ramboville" by movie distributors who assume that its taste in movies is not subtle, San Antonio boasts many state-of-the-art facilities for viewing blockbuster art. However, only one local theater is likely to be showing the latest release by Michael Haneke, Guillermo del Toro, or Zhang Yimou: the six-screen Bijou. It is true that the Northwest 14 does schedule special viewings of films in South Asian languages, and museums, universities, and cultural centers offer occasional screenings of work that did not originate in Hollywood. But the Bijou is generally the place to go for the rare import that does not speak English or for indies first glimpsed at Sundance. Though rumors of its demise have been circulating for years, movie impresario John Santikos's sole art house cinema has survived two name changes (Wonderland to Crossroads to Wonderland of the Americas) of the shopping mall in which it is incongruously located, where two of the busiest highways in town intersect.

The Bijou pioneered theaters that double as dining rooms. However, if you don't care to order pricey pizza or panini from servers adept at working in the dark, you can at least savor sight lines enhanced by the wooden tables positioned between each row of seats. Because wine and beer are sold, children are excluded, and anyone 12-17 must be accompanied by an adult. Audiences come to the Bijou to see uncommon cinema — thus, they tend to be more attentive to the screen than their cellphones. 4522 Fredericksburg, (210) 734-4552, santikos.com — Steven G. Kellman