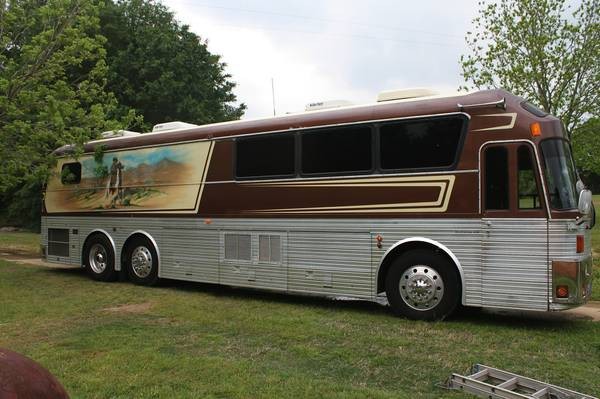 You don't have to look hard to find stories about Craigslist ads that end in robbery in San Antonio.

Take 22-year-old Truddy May, who posted a Craigslist ad for a massage. However, instead of a massage, she allegedly lured two men to her apartment and allegedly attempted to rob them, News 4 San Antonio reported in late July.

In a step to provide a safe space for the vast majority of Craigslist users who are looking to buy and sell goods, San Antonio City Council Thursday approved San Antonio Police Department safe zones for exchanges.

The safe exchange zones are located at six police substations across San Antonio.

Here's how it works: There are designated parking spaces at the substations that are monitored by camera. Exchanges can also take place in a substation lobby. All you have to do is show up.

“I am grateful that the San Antonio Police Department is willing to open their substations for this opportunity. With the establishment of Safe Exchange Zones, not only will our residents be afforded an opportunity to safely conduct e-commerce exchanges with strangers, but they will also have the opportunity to meet their neighborhood patrol officers,” he said in a press release.

Here's a map and contact info for the substations.