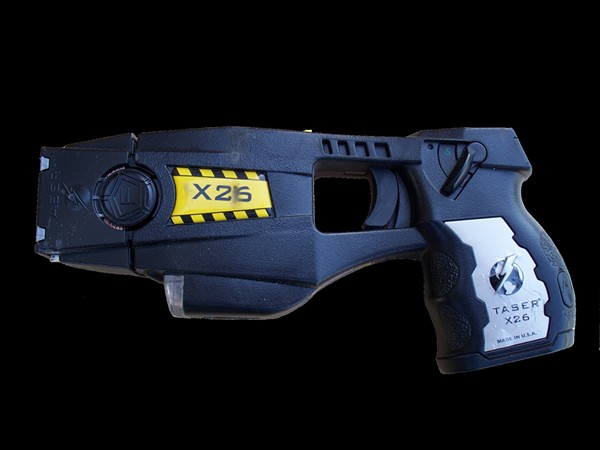 A man died Sunday after San Antonio police officers used Taser weapons to subdue him during a family disturbance call, according to media reports.

This is the third death after a Taser was used by police since last summer, according to the Express-News.

Last week, we published a comprehensive story examining how the San Antonio Police Department records instances of force and the type and amount of force police have used during the last two years. We found use-of-force reports doubled because of a 2014 departmental change that added "takedowns" as force that officers must report.

During the reporting phase of the story, we filed an open records request with the city seeking use-of-force reports filed for 2014 and 2013. At the time of our request, the SAPD was only able to provide use with data up until September 19, 2014.

Taser weapons were the fourth most common type of force used by San Antonio police officers between January 2013 and September 19, 2014.

Police in San Antonio reported using hands and arms as force 1,279 times, verbal commands were the second most common type of force used by police, according to use-of-force reports, at 732 instances, followed by fist/punch at 569 times.

San Antonio police used firearms 18 times, according to data provided by the SAPD in response to our open records request.

According to the Express-News, the two officers who used Taser weapons on Cooper are on paid administrative leave.