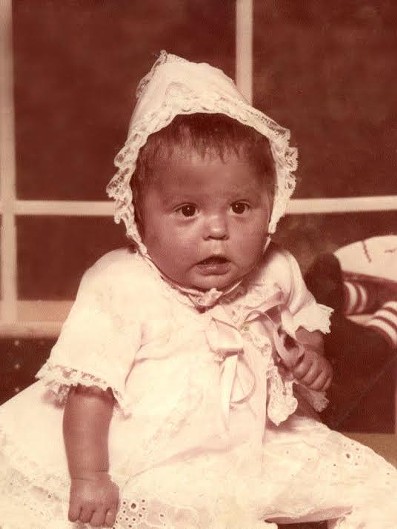 A Bexar County grand jury has brought a new murder charge against 66-year-old Genene Jones in a renewed push to keep the former nurse behind bars.

Jones is charged with killing 2-year-old Rosemary Vega with an unknown injection while working at the Bexar County Hospital (now University Hospital) nearly 40 years ago. The Wednesday indictment comes on the heels of a similar charge handed over in May, accusing Jones of killing Joshua Sawyer, an 11-month-old baby, in 1981 — the same year of Vega's death — with a sedative injection.

It's a particularly unusual case, since Jones was already convicted for murder in 1983 for the death of a 15-month-old Chelsea Ann McClellan, who Jones injected with a powerful muscle relaxant instead of routine baby shots. The charge came after dozens of babies and toddlers had already suspiciously died while under her care, a pattern that stuck her with the nickname "Angel of Death."

McClellan's death — paired with another near-death incident with another baby — stuck her with a 99-year sentence. State prosecutors were certain she'd live out the rest of her life behind bars, and that there was no need to tack on additional charges for the dozens of other murders she'd been suspected of committing.

But because of a 1977 "good time" law granting all inmates a dramatically reduced sentence for good behavior, Jones is now up for parole in March 2018, 65 years before her original release date. (That law was changed in 1996 to allow officials to block certain offenders from being eligible for this rule — but it can't be applied retroactively.)

That's why Bexar County District Attorney Nico LaHood started digging up new cases in 2015. "These indictments are just but also timely," he said at at press conference on Vega's case Wednesday afternoon. He wouldn't comment on what particular pieces of evidence he's basing this decades-old case on but said they are "legal and ethical."

According to Peter Elkind, a reporter who wrote a book on Jones' original case and recently interviewed Vega's mother for a joint ProPublica and Texas Monthly story, 2-year-old Vega died after suffering three cardiac arrests under Jones' care. Vega had arrived at the Bexar County Hospital for what Elkind called a "relatively routine" operation to treat her congenital heart defect. The surgery went smoothly. But while recovering in the pediatric ICU, Vega was found hooked up to a ventilator delivering far too little oxygen — and then fell into cardiac arrest later in the evening. Her mother told Elkind that her daughter was healthy and "everything was good" before Jones' shift began.

LaHood told reporters Wednesday that his team of 12 will continue to investigate other children's deaths.

"We want to hold Jones accountable for as many children's deaths as evidence will support," he said. "And for that reason it will continue to be an open investigation."