Ways to stay safe (and keep from getting busted) 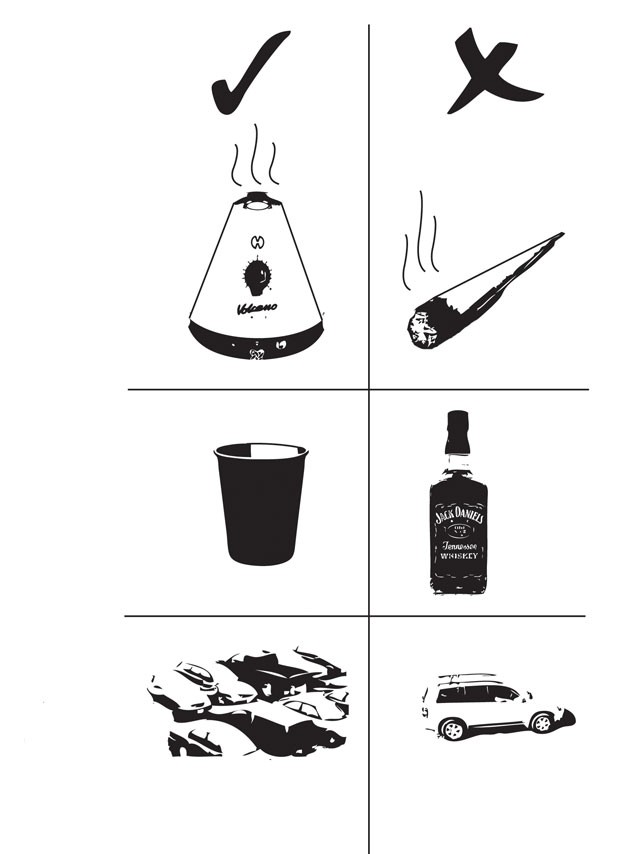 Campus security officers serve two purposes. One, they protect students from criminal activity; two, they arrest students for criminal activity. Every student wishes to be protected from robbery, car theft, and assault, but also doesn't want to be arrested for an alcohol or drug offense or the occasional late-night (and innocent) trespass.

So, while you may find yourself equally drawn to and repelled by the agents of law and order on your campus, you're going to have to develop some sort of relationship with them.

Excluding drug- or alcohol-related charges, the most common criminal offenses reported on Alamo Colleges and UTSA campuses are burglary, robbery, and motor vehicle theft, according to statistics maintained by the U.S. Department of Education. This may come as no surprise, but there are some simple things you can to do to make yourself a less-likely target. The best way to avoid being robbed is to never leave your property unguarded in a public place, whether that be classrooms, campus lawns, or common areas in dorms. This especially holds true for electronic devices, the most commonly stolen items on college campuses. When it comes to your vehicle: Keep your car locked at all times, park where there are other cars (and in well-lit areas at night), and never leave valuables in plain sight.

Of course, it would be unrealistic to suggest that college students never engage in illegal activities. College campuses are hotbeds for underage drinking, pot smoking, and whatever other shenanigans you can think of. Captain Sonego of the UTSA Police Department notes that the most common criminal activities that he and his team have to deal with are alcohol-related offenses by students. As an incoming college senior who has had many friends who have been arrested for having fun (and been close to it myself), I have a few tips for those who wish to continue the revelry. If you want to drink in public, do not carry around an open bottle or can. Rather, pour the liquid in a solid-colored cup or container.

Regarding underage drinking, Captain Sonego says, "We do not endorse students that are drinking underage, but if you are going to drink, drink responsibly, do not drink and drive, drink in a safe environment, and be alert of your surroundings."

If you want to smoke pot, do not smoke in a dorm. Secret informants, aka your peers, are omnipresent in campus-housing facilities. Smoke somewhere safe outside or buy a vaporizer for your room. If you have a fake ID, only go to bars, gas stations, and liquor stores that have reputations for being lenient. There's no need to prove that your fake ID is infallible, because most likely it is not.

Ultimately, the most time-tested and proven method to prevent either being busted or preyed upon is to become friends with campus security officers. They are not there to antagonize students, as Captain Sonego notes: "We encourage our officers to walk around and talk to students because we want to be part of the community and we want the students to feel safe and be able to approach us about any problem they have. We want them to feel that bond with us." Whether you are the unfortunate victim of a robbery or are trying to talk your way out of an open-container offense, being friends with those monitoring the safety of your school can only help your cause. If you respect them, they will respect you. If you are hostile to them, they will be hostile to you. Speaking as one who has been there, never underestimate the power of being courteous. •