Selena to Receive Star on Hollywood Walk of Fame 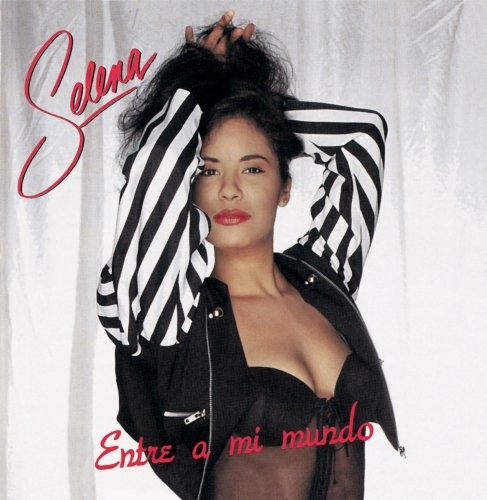 What do George Romero, Criss Angel, The Rock and Selena Quintanilla have in common? Next year, they will join 30 other actors and entertainers in the 2017 class of the Hollywood Walk of Fame, their names etched in a star on the long sprawl of Hollywood Boulevard. (Criss Angel? Really?)

Selena, the queen of tejano and crossover icon, died tragically 21 years ago this March. But in fashion and music, her influence is still felt as a market and cultural force. In October, MAC Cosmetics will revive a deep red lipstick in honor of the singer. "It is an exact color match of one of Selena’s... taken from her personal makeup case that she used to take on the road," Chris Perez wrote on Facebook. On iTunes, Selena's records and hits collections routinely crack the top 10 of downloaded albums.

Founded by the Hollywood Chamber of Commerce, the Walk of Fame gives a five-year window for its entertainers — or their estate, in posthumous cases — to pen an appointment to receive a star. Unlike other LA-based awards, in which the recipient might receive a stipend or designer-loaded goody bag, Walk of Famers must pay $30,000 to create, install and maintain their own star. The Quintanilla family has not stated whether or not they will pay the considerable fee, but here's hoping they do and that the star just says "Selena," 'cause there's still only one.