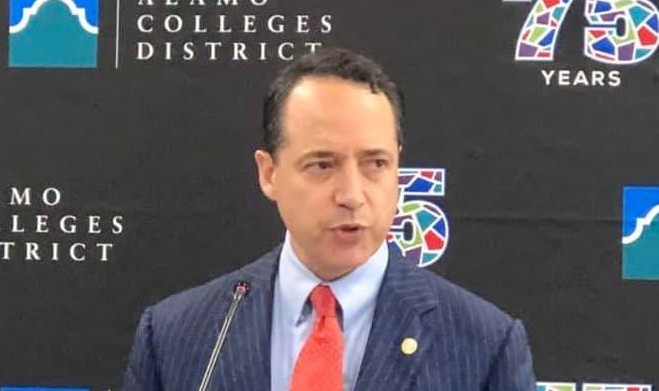 Senate Bill 1540 and House Bill 3860 would add sexual orientation, gender identity and veteran status to Texas' current housing and employment nondiscrimination laws. What's more, the bills would protect all Texans from discrimination in places of public accommodation, such as restaurants, hotels and theaters.

"Now more than ever, we should be embracing equality and helping our neighbors," Menéndez said in a written statement. "Protections for our LGBTQ+ community are long overdue."

Menéndez added that a nondiscrimination law would boost Texas' economic competitiveness as the state tries to rebound from the COVID-19 crisis. A recent study by Texas economist Ray Perryman found that passage of such a statewide ordinance would create 180,000 new jobs and $5 billion in state and local tax receipts by making Texas more inviting to investment and tourism.

"Many Texans are not aware that LGBTQ people can legally refused housing or denied services because of who we are," Equality Texas CEO Ricardo Martinez said in an emailed statement. "This is unkind, unfair, unequitable and unacceptable. We are committed to ensure Texas finally lives up to the promise for equality for all."