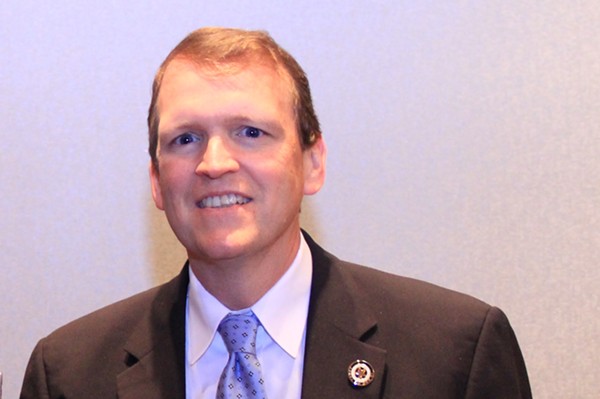 The confirmation of a Texas federal judge nominee who's said transgender kids are part of "Satan's plan" has been put on hold by the Republican-led Senate Judiciary Committee.

According to committee chairman Sen. Charles Grassley, a Republican, the committee told the Trump administration that “they ought to reconsider” their nomination of Jeff Mateer to the U.S. District Court for the Eastern District of Texas.

Matteer, who is currently Texas’ First Assistant Attorney General, has a well-documented record of opposing the general existence of LGBT people. Prior to joining the AG's office in 2016, Mateer was a general counsel for a Texas Christian advocacy group called First Liberty Institute, where he worked diligently to upend LGBT rights and ignore the separations between church and state in the U.S.

The judiciary committee also advised the administration "not to proceed" with the nomination of Brett Talley to a federal court in Alabama, citing the revelation that Talley had defended “the first KKK” on an online message board in 2011.