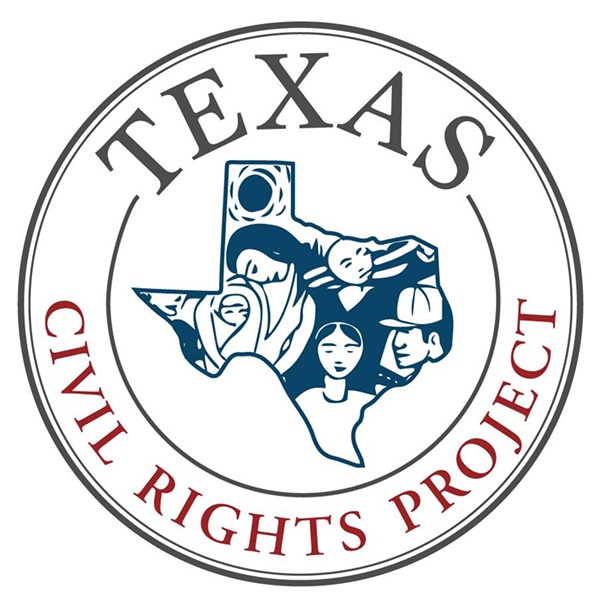 Texas has finally agreed to stop making it insanely difficult for immigrants who have U.S. born kids to get those children birth certificates.

But it wasn't easy. It took a lawsuit filed in 2015 by the Texas Civil Rights Project on behalf of two dozen immigrants to reform a series of rules created by the Department of State Health Services Vital Statistics Unit that made it nearly impossible for undocumented immigrant parents who had American children to get birth certificates for their kids.

In 2013, DSHS began enforcing a strict rule that required immigrants to present a passport with a valid U.S. visa to obtain that critical documentation that's needed to vaccinate and enroll children into the public school system. DSHS also stopped taking Mexican consulate identification as valid proof of identity.

Efrén Olivares, lead lawyer in the litigation and legal director for the Texas Civil Rights Project's South Texas operations, said the settlement significantly expands the type of secondary identification that can be used to obtain a birth certificate to 28 acceptable documents, including stuff like medical and church records, lease agreements, rent receipts, cellphone bills and immigration documents from court proceedings.

The state also agreed to accept Mexican voter registration cards, which it had been rejecting. Olivares said he expects DSHS to begin accepting Mexican consulate identification cards in the near future and immigrants from Honduras, El Salvador and Guatemala can use consular identification to get a birth certificate. The agreement also created a review process for immigrants who have been refused a birth certificate by DSHS.

"Now, there's an option for all parents to obtain birth certificates ... that was the main objective," Olivares said.

As long as Texas sticks by the terms of the settlement, the lawsuit will be over. However, Olivares said there is a nine-month window where the Texas Civil Rights Project will monitor the settlement rollout. If DSHS doesn't adhere to the agreement, Olivares said the Texas Civil Rights Project can — and will — reopen the lawsuit.