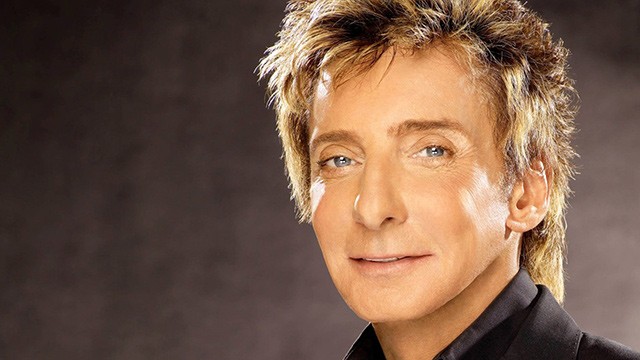 Seven key summer events you can’t miss, depending on your level of coolness.

After the originally scheduled May 18 show was cancelled due to Manilow’s bronchitis, the “Copacabana” icon returns to San Antonio. Tickets bought for the May show will be honored, and instrument donations are still being accepted for the Manilow Music Project. $15-$125, 7:30pm, AT&T Center, 1 AT&T Center,
(210) 444-5140, attcenter.com.

Laugh all you want, but Peter Frampton (who will play his Frampton Comes Alive classics plus new songs) still plays better and makes more money than you. Kenny Wayne Shepherd is no longer the precocious bluesman of yesteryear but he still can outplay most. The Majestic will be packed, so hurry. $35-$75, 7:30pm, Majestic Theatre, 224 E Houston, (800) 745-3000, majesticempire.com.

Our critic J.D. Swerzenski hated Planta, CSS’ new album, and I’m not too crazy about it either. But the Brazilian girls still put on a good show. Besides, if former producer Adriano Cintra is right (they’re “musically incompetent” and, without him, they’ll be lost), this could be the last time we see them in town. I hope he’s wrong. $18-$20, 8pm, White Rabbit, 2410 N St. Mary’s, (210) 737-2221, sawhiterabbit.com.

The 2013 music lineup is strong and the Mexicans few but picosos: Gloria Estefan, Alejandro Fernández, Wisin & Yandel, The Chris Pérez Project, 3BALLMTY and others. Please save People the embarrassment of last year’s debut fest and buy a ticket this time. Free all-day events at the Henry B. Gonzalez Convention Center Sat and Sun. Paid events at the Alamodome Sat and Sun starting at 6pm: $40.03-$286.58, ticketmaster.com.

Named after the record label headed by Diplo, America’s “biggest block party” keeps on growing — this year, it will happen in 13 cities across the nation (eight more than last year). It’ll be in New Braunfels, which is close enough. Lineups change from city to city, but ours is not bad: Major Lazer, Big Gigantic, Dillon Francis, Baauer, Flosstradamus, 3BALLMTY, Kito & Reija Lee, The Partysquad, and DJ El Dusty. $30-$75, 8pm-12am Sat, Whitewater Amphitheatre, 11860 FM 306 (New Braunfels), ticketfly.com.

For three decades, Jazz’SALive has brought home some of the top names in the worlds of jazz and Latin jazz (Diane Reeves and Eddie Palmieri are just two of the most recent examples). At the time of this writing, no names have been confirmed yet for the 2013 free, family-oriented, two-day event. But if they don’t bring top-notch talent, it would be a first. Free, noon-11pm, Travis Park, 301 E Travis, saparksfoundation.org/jazzsalive.html.