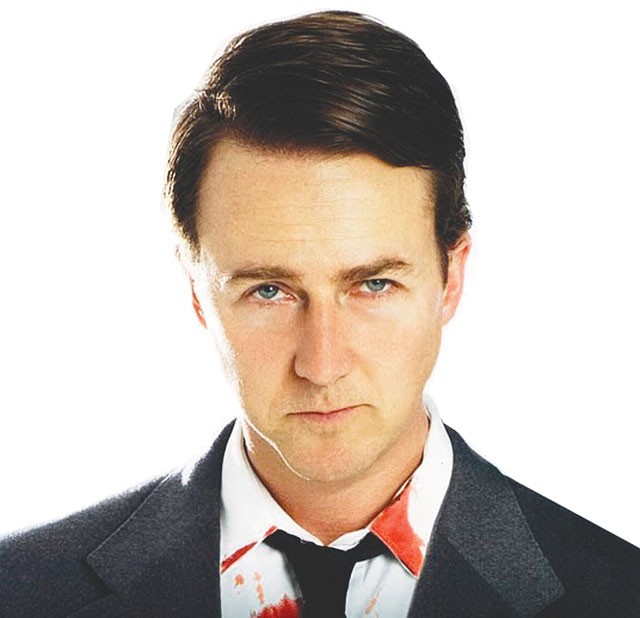 Stoner films used to be either straight-up counter-cultural underground or camp, but the onset of indie stoner films, complete with artistic and even literary aspirations, is developing into a new sub-genre, as crazy as that sounds. In it we find the marijuana farm presented as an idyllic world apart from the dysfunction of the big city. First consider Leaves of Grass (2009), an Edward Norton vehicle wherein he plays twin brothers: one, an uptight and successful East Coast academic who obviously needs to chill and get high, and the other a mulleted country boy-genius and self-taught master of cross-pollinating cannabis. The plot involves the pot-growing twin bamboozling his academic brother into returning to Oklahoma for a few days so that he can have an alibi after he tries to pull a fast one over a rival drug dealer. While in Oklahoma, the straight-laced Norton eventually learns to chillax for reasons that transcend inhaling. The tone shifts unexpectedly from silly comedy to random violence to deep sincerity and is full of surprises. The real joy is Norton himself and his Gemini acting accomplishment. He’s a sight to behold, especially as he creates charisma and intelligence while wearing a ridiculous mullet.

A more complex take on the pot farm as Shangri-la motif can be found in the film Humboldt County. Here we find an uptight UCLA med student who can’t relate to people. He fails a huge test and his future career goes down the drain. It doesn’t help that his father (played by Peter Bogdanovich) is his professor and the one who fails him. After a one-night stand, he ends up on a road trip that takes him to weed-filled Humboldt County. The film avoids making any clear judgments about the city versus country life. If anything, Humboldt is presented as a paradise lost spoiled by greed and all other problems of urban existence. The film finds its drama in posing the state of father/son relationships as a metaphor for the disintegration of society. As an ode to cynical ’70s cinema, the film concludes hazily as our med student drifts away to begin his own journey. Happiness isn’t where you live but how.

Cine File is a random reference guide to help explore the vast catalog of films available on Netflix instant viewing, with special emphasis on the interesting, the unusual, and the ones that got left behind.