Shot of the Week: Snowball in Hell 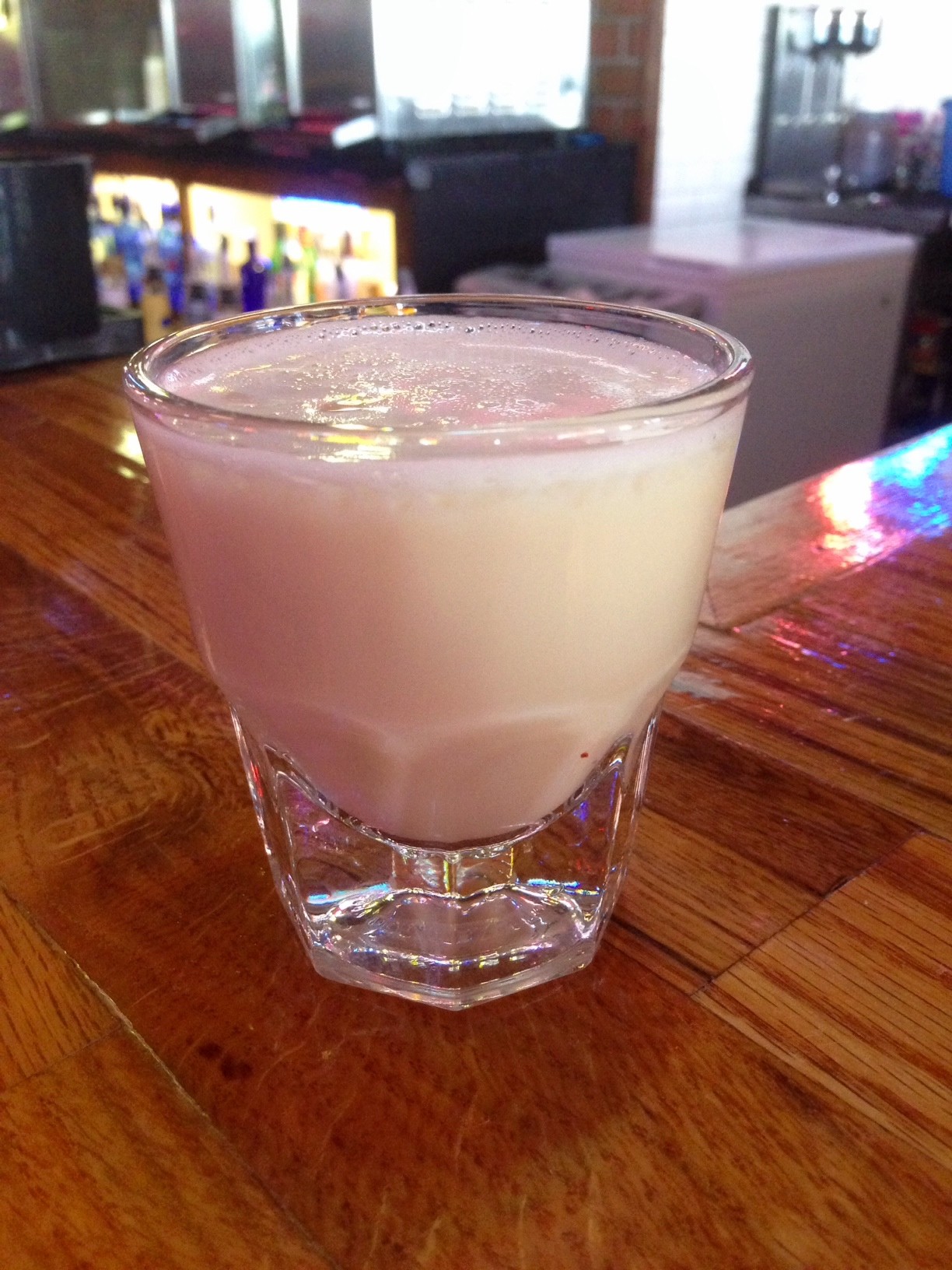 This shot may look a little bit too frosty for San Antonians trying to escape snowpocalypse 2014, but don’t let the frosty façade fool you. The Snowball in Hell packs a spicy punch, thanks to the Fireball whiskey, that is sure to warm you up on even the coldest nights. To help temper the heat of the cinnamon flavored whiskey, Luther’s bartender Alejandro De La Garza mixes in an ounce of Rumchata--a sweet, creamy blend of Caribbean rum and cinnamon. There isn’t a snowball’s chance in hell of you finding a better shot this winter.

Mix together and shake vigorously with ice.

Flavor shot of the week snowball in hell