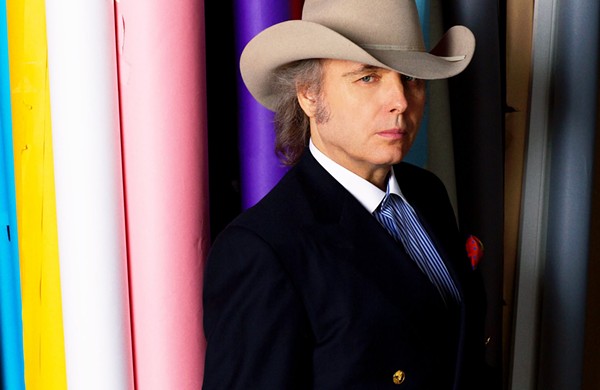 Even though Dwight Yoakam got his start not-too-long-ago in the early-1980s, his honky tonk could've been the spark to set the country world ablaze during its origins. Despite his music's traditional sound, there's a rock 'n' roll edge that can only come out of the 80s. Along with a classic library of hits, including "Honky Tonk Man," “Guitars, Cadillacs" and "Fast As You," Yoakam goes down as one of the most underrated country music singers in recent memory. With Bryan Joyce & King Leg, Midland. $30.02-$415.70, 7:30pm, Whitewater Amphitheater, 11860 FM 306, (830) 964.3800