Sing Him to the Kingdom of Heaven: Local Tribute Show Honors the Legacy of Roky Erickson 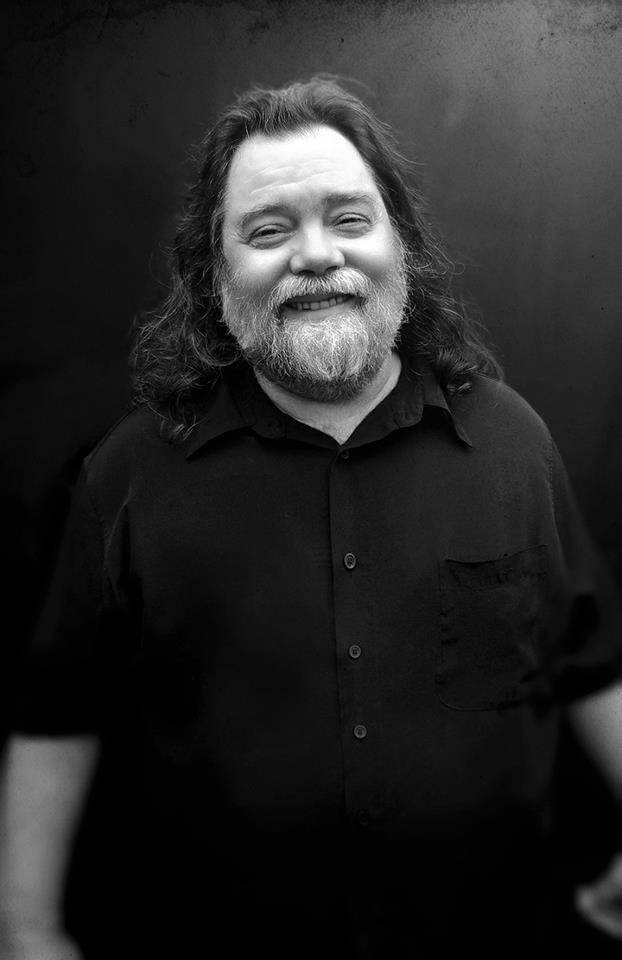 There are folks who, for one reason or another, end up seeking out the psychedelic experience, and there are folks that are thrust into it. In other words, there are drifters and there are lifers. Roky Erickson, psych-rock and horror rock progenitor, 13th Floor Elevator, incarnate spirit of the wild Texas night and earnest seeker of naked eternity was a lifer.

Erickson was 71 when he passed away on Friday, May 31, in his longtime hometown of Austin, from causes still not yet revealed at the time of this writing.

Despite periods of inactivity, mostly due to his persistent and well documented battles with mental illness, which heavily shaped the form and content of his music, Erickson left behind a considerable body of work and a legacy that would be damned hard to overstate. From the mid-1960s and onward, on and off for more than 50 years, Erickson made strange, challenging and ultimately influential music, imbued with the surreal sizzle of his saintly suffering.

He was a gentle yet chaotic person and a profound musical mind that channeled his demons and darkness into his work. His life story, though riddled with episodes of mental illness, legal trouble and health problems, is chock full of the glorious lightning of musical alchemy. It is the stuff of legend, indicative of a true seeker who wiggled wearily through his considerable hardships with the aid of his humor and his persistent creative itch.

Like some version of Buddy Holly — one of Erickson’s most cited and direct influences — from the other side of the universe, Erickson created entire new palettes for guitar rock, whole new incantatory sciences of stone-heavy sound. His lyrics, alternately yelped (or maybe “yawped” in the Whitmanian sense) and sung in a plaintive and unnerving voice, are full of the spiritual electricity of a vision quest.

The 13th Floor Elevator albums The Psychedelic Sounds of the 13th Floor Elevators (1966) and Easter Everywhere (1967) remain influential touchstones in psych-rock and beyond, as does much of his solo work, including his late career triumph (with the aid of fellow Austinites Okkervil River) True Love Cast Out All Evil (2010).

As San Antonio — a city where Erickson has played plenty of times over the years, including during the active last decade of his life — mourns Roky along with the rest of the world, The Dakota East Side Ice House is hosting a tribute show on Thursday, June 13. The show will be hosted by organizer and Dakota staple Mike Ryan and a few guests, who have invited the local music community (via a Facebook post) to reach out to join in as inclined.

Whether you go to play or to watch, however, it seems an appropriately humble and honest gesture for an eternally wayward soul with a preternatural gift for making boundary-pushing art out of his own tribulations at the boundaries.
Homage to Roky Erickson

433 S Hackberry
Central
San Antonio, TX
General Services
Map
Get our top picks for the best events in San Antonio every Thursday morning. Sign up for our Events Newsletter.