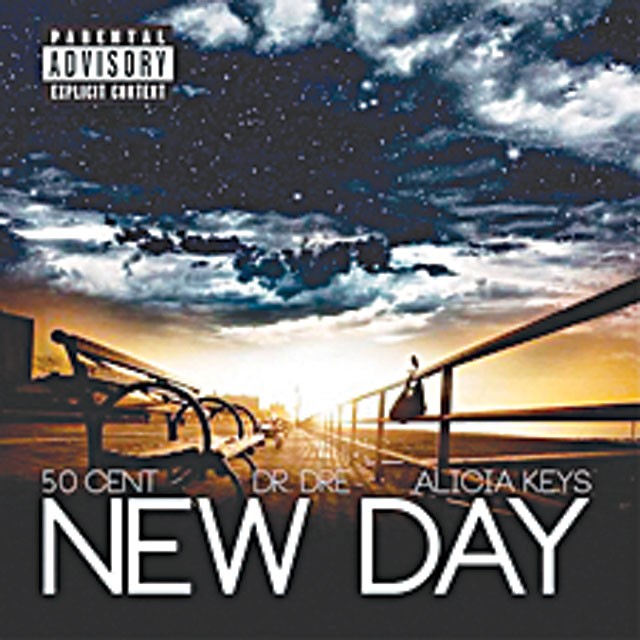 The conglomerate known as Curtis Jackson, aka 50 Cent, is back — and brought along some friends. Polished production from Dr. Dre and strong vocals by Alicia Keys anchor 50's new single, which starts off as an ode to the working man, utilizing a sample from Robert De Niro's classic film A Bronx Tale. By the end of 50's textured reflection on grindin', we're left with a cut that seems like it would resonate more with the folks at the annual Roots Picnic in Philly than say, in da club. This isn't necessarily a bad thing, which peaks our interest in his long forthcoming fifth studio album, Street King Immortal, slated to drop November 13.