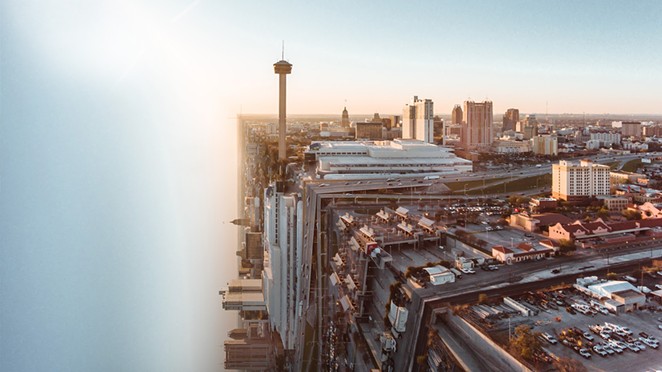 Travel deal site Next Vacay has released a series of mind-bending artwork showing major cities as they might have appeared in the 2010 blockbuster hit Inception.

Among them was our own Alamo City.

Ahead of the film’s 11th anniversary, Next Vacay redesigned 11 iconic U.S. skylines in the trippy style of the science fiction film. For those who need a refresher, the movie follows Leonardo DiCaprio as a thief who steals corporate secrets from other characters’ minds during a subconscious dream state.

The San Antonio image views the city from a Southeastern vantage point but shows it bending as if it's flowing off the edge of a cliff. Iconic landmarks including the Tower of the Americas and the Henry B. González Convention Center feature in the artwork. 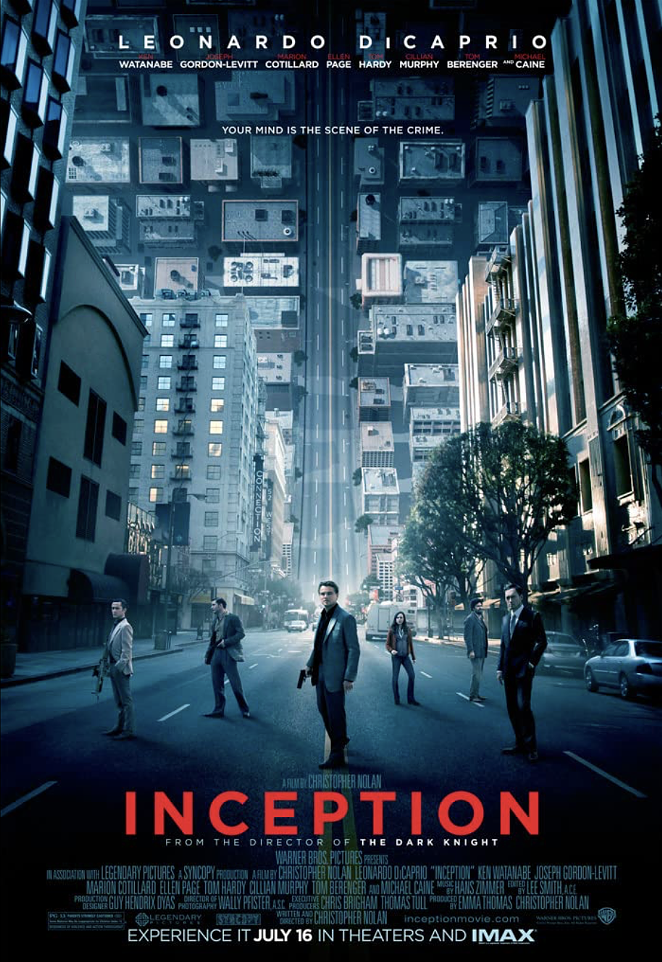