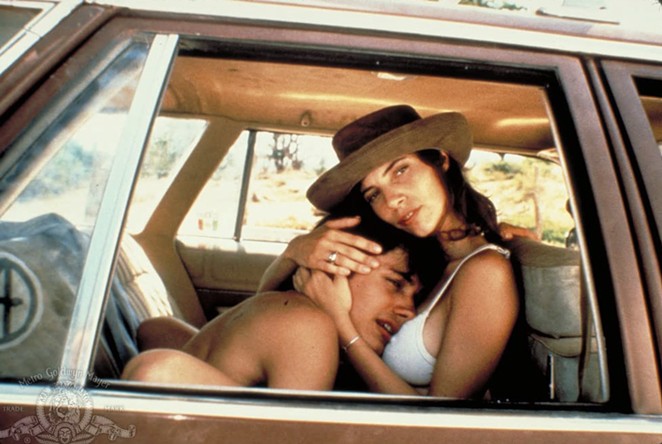 Mexican filmmaker Alfonso Cuarón started his career with the well-received A Little Princess and gave his take on Charles Dickens’ Great Expectations with Ethan Hawke, Gwyneth Paltrow and Robert De Niro, but it wasn’t until his 2001 film Y tu mamá también that aficionados realized just how special Cuarón could potentially be in the industry.

The film is a coming-of-age story that follows two teenage boys (Diego Luna and Gael García Bernal) who invite a woman in her late 20s (Maribel Verdú) on a road trip to a fictitious beach known as Boca del Cielo (“Heaven’s Mouth”). During their trip through rural Mexico, the trio talk about their relationships, sexual experiences and life in general.

Y tu mamá también was nominated for an Academy Award for Best Original Screenplay and only lost because it was up against another masterpiece in Pedro Almodóvar’s drama Talk to Her.

If you must choose between watching the R-rated cut of this film or the unrated version, see the latter. It makes a difference and hits harder thematically, especially during the final act.

In the past eight Academy Award ceremonies, one of “The Three Amigos” has won the Best Director Oscar five times.