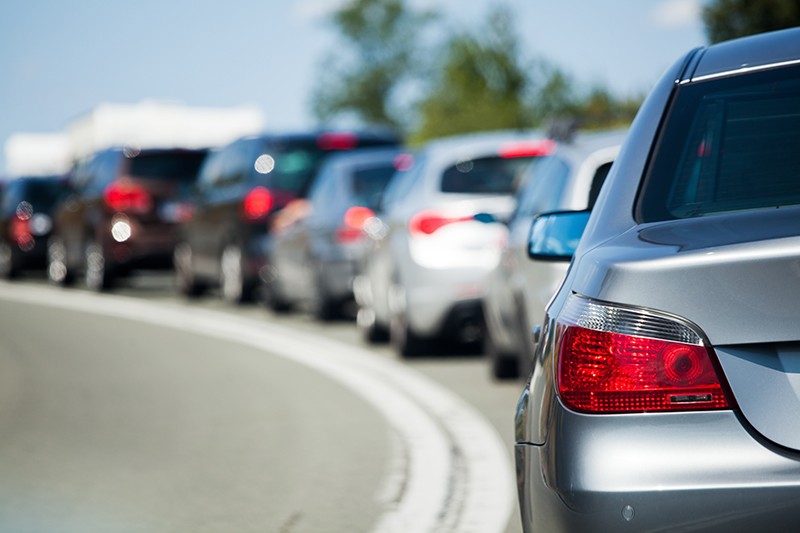 San Antonio is in violation of the Clean Air Act and new standards proposed by the Environmental Protection Agency may cause the Alamo City to lose its current seal of approval.

Confused? You're not alone.

"We're in attainment and this is confusing," said Brenda Williams, natural resources director for the Alamo Area Council of Governments. "We are violating the standard but were never designated as non-attainment."

In a seeming contradiction, right now SA is technically both abiding by the rules yet also breaking them.

The EPA officially designated the city as meeting standards when it conducted field tests here in 2012. And that designation lasts years, even if in other years levels exceed limits.

But there's more. Get ready to scratch your head. The EPA wants to reduce the amount of ozone allowed in the atmosphere to 60-70 parts per billion – down from 75 parts per billion set in 2008. The decision will be made by October. So, if approved, the new limits will make it even harder for cities such as SA to remain in compliance with the Clean Air Act.

According to the Texas Commission on Environmental Quality, if the new limit is set at 65 parts per billion, various cities including SA would be breaking the law.

The federal agency, which reviews standards every five years, contends that millions of Americans are at-risk from ozone pollution.

Michael Honeycutt with TCEQ recommends the EPA retain the current standard because lowering it wouldn't benefit public health. But Vincent Nathan, a doctor who specializes in environmental safety at SA Metro Health, said TCEQ's conclusion is akin to comparing apples to oranges. He backs the proposed new EPA guidelines.

Bexar County and San Antonio do have high rates of asthmatic children, often associated with, though not necessarily caused by, high ozone levels, Nathan noted.

"We actually do think that lowering it will help people with those types of illnesses," he said.

Penalties for not meeting EPA air quality standards could include anything from costly air quality controls placed on businesses to personal vehicle emission tests, Williams said.

So, San Antonio basically lucked out since it's still technically OK as per the 2012 EPA visit. Had the agency visited just three months later, the city would have been declared in violation.

"We were very lucky. We were fortunate," Williams said.

When the new standards are finalized, TCEQ will have one year to present designation recommendations to the EPA.