Smoke BBQ + Skybar is celebrating its sixth anniversary in a big way: by inviting rapper Nelly to get things “Hot in Here.”

The downtown-area outdoor bar has only been in operation since last November, but the Smoke family of restaurants has been around for nearly six years, including stints in St. Paul Square and on Sonterra Boulevard.

Nelly will emcee the event, scheduled for Tuesday, April 20, the unofficial smokers' holiday. It will also feature San Antonio band Finding Friday and DJ Ammunition. According to Smoke BBQ + Skybar owner Adrian Martinez, two other acts are also in the works, but he was mum on details.

“This is more about us having a great celebration with our fans,” Martinez told the Current. “Six years, against all odds. Plus beating a pandemic. I’m blessed and fortunate beyond my wildest dreams.” 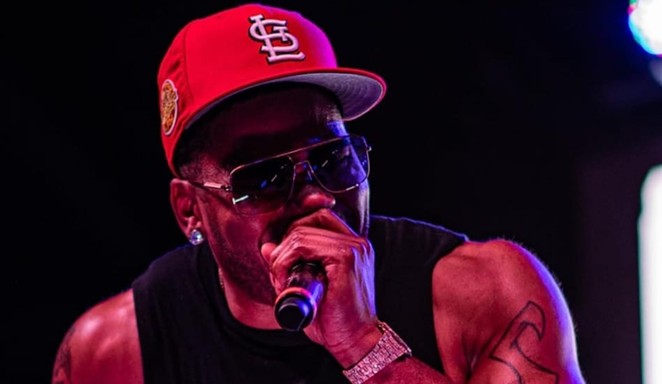 For those accustomed to rocking “Country Grammar” with the windows down, Nelly will offer a meet and greet with fans and perform a few of his classic songs.

The venue is offering a limited number of general admission pre-sale tickets for $40. An additional 500 tickets will be available on a first come, first served basis the day of the event.