May 02, 2014
comment
Last night, Justin Parr and Ed Saavedra opened the doors to FL!GHT's cool new Blue Star location for a "friends and family"-style preview. Featuring contributions from 15 artists, the first show in the new space is a solid one, and the new digs boasts a salon-style side room, a kitchen and (most importantly) a big cement porch that will undoubtedly factor into many of our future First Fridays. 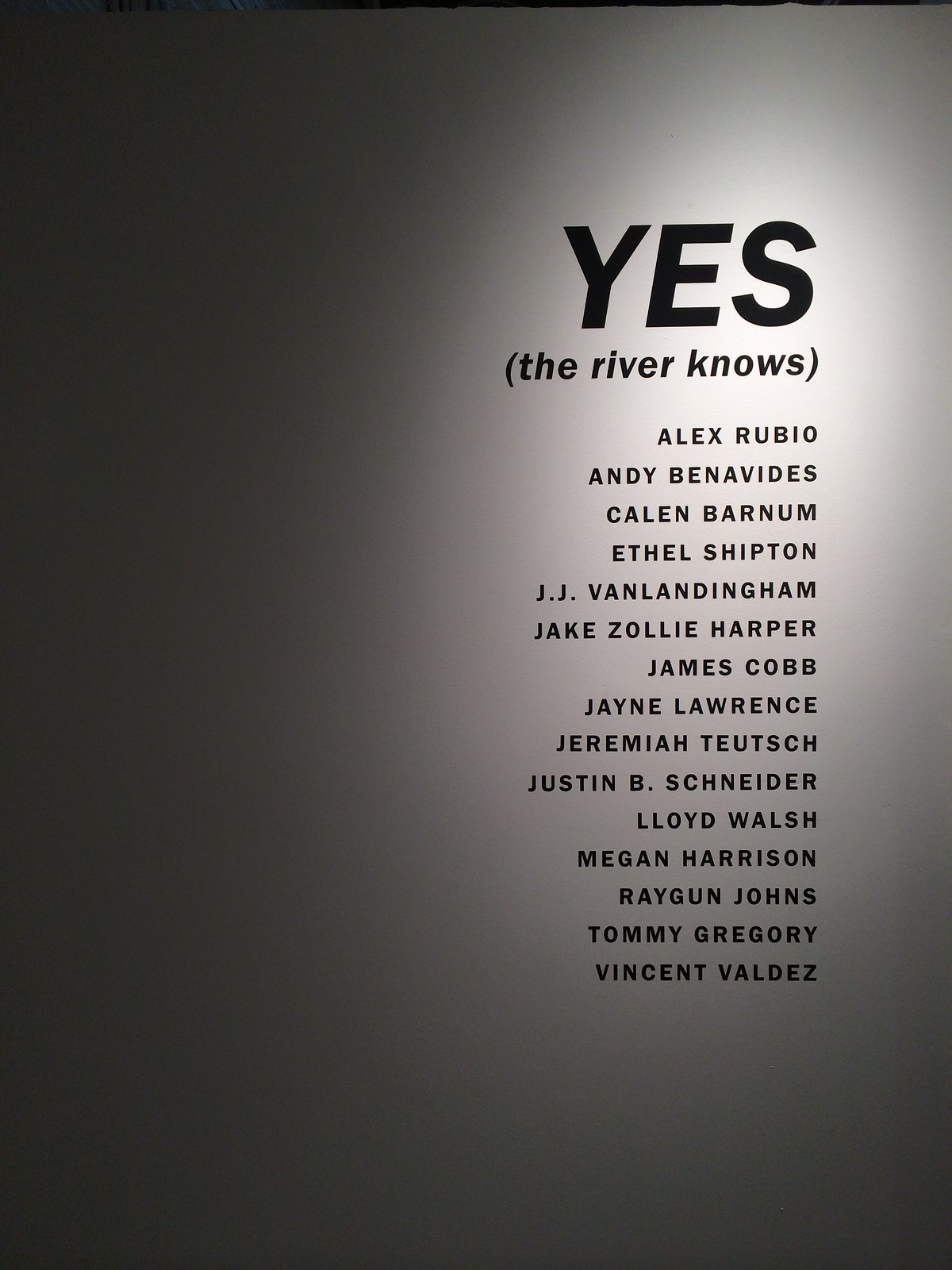 Tonight, check out works by everyone on this list—except Raygun Johns, whose piece was snapped up during the preview. 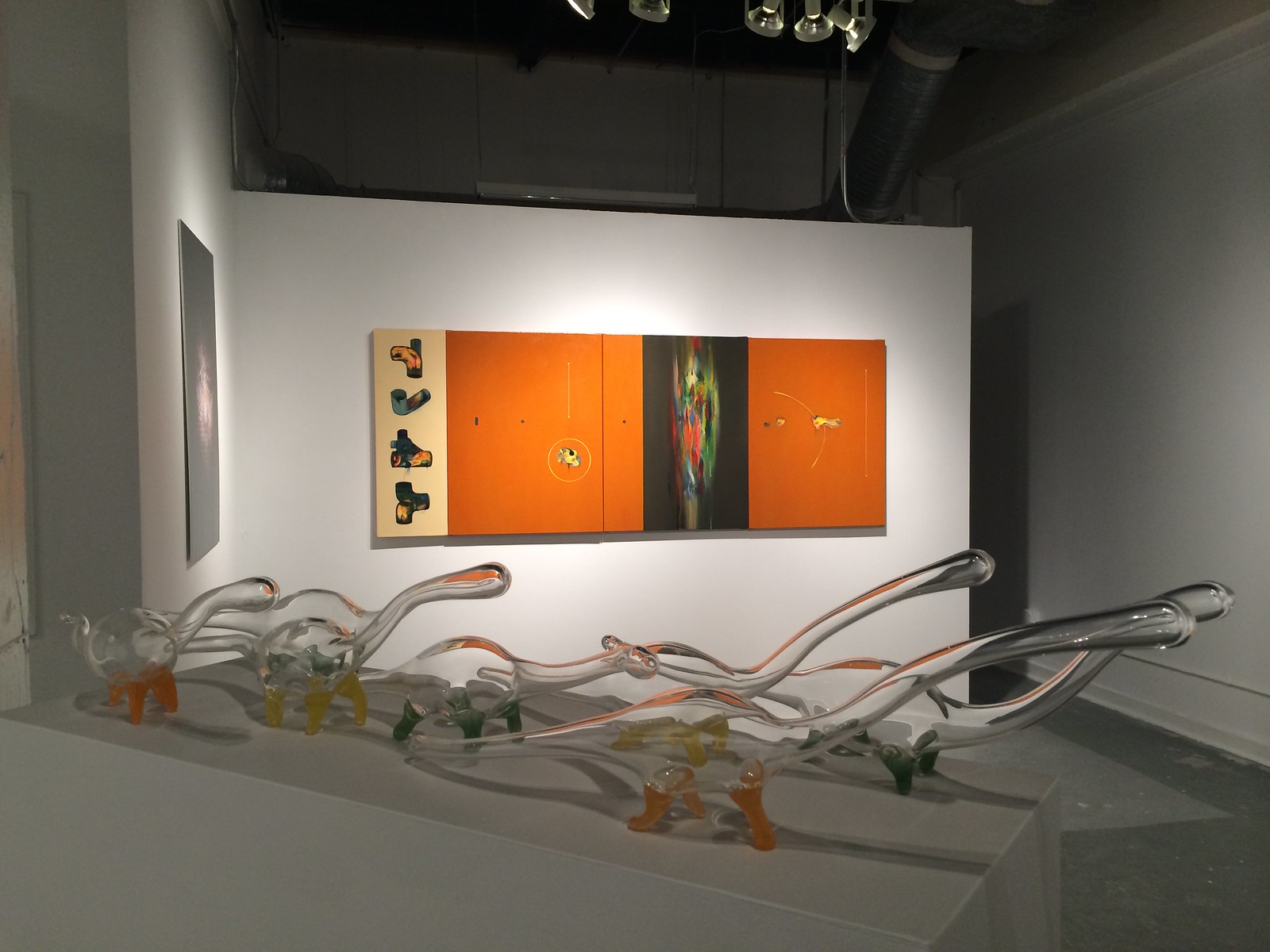 A menagerie of glass dinos by J.J. Vanlandingham and a painting by James Cobb 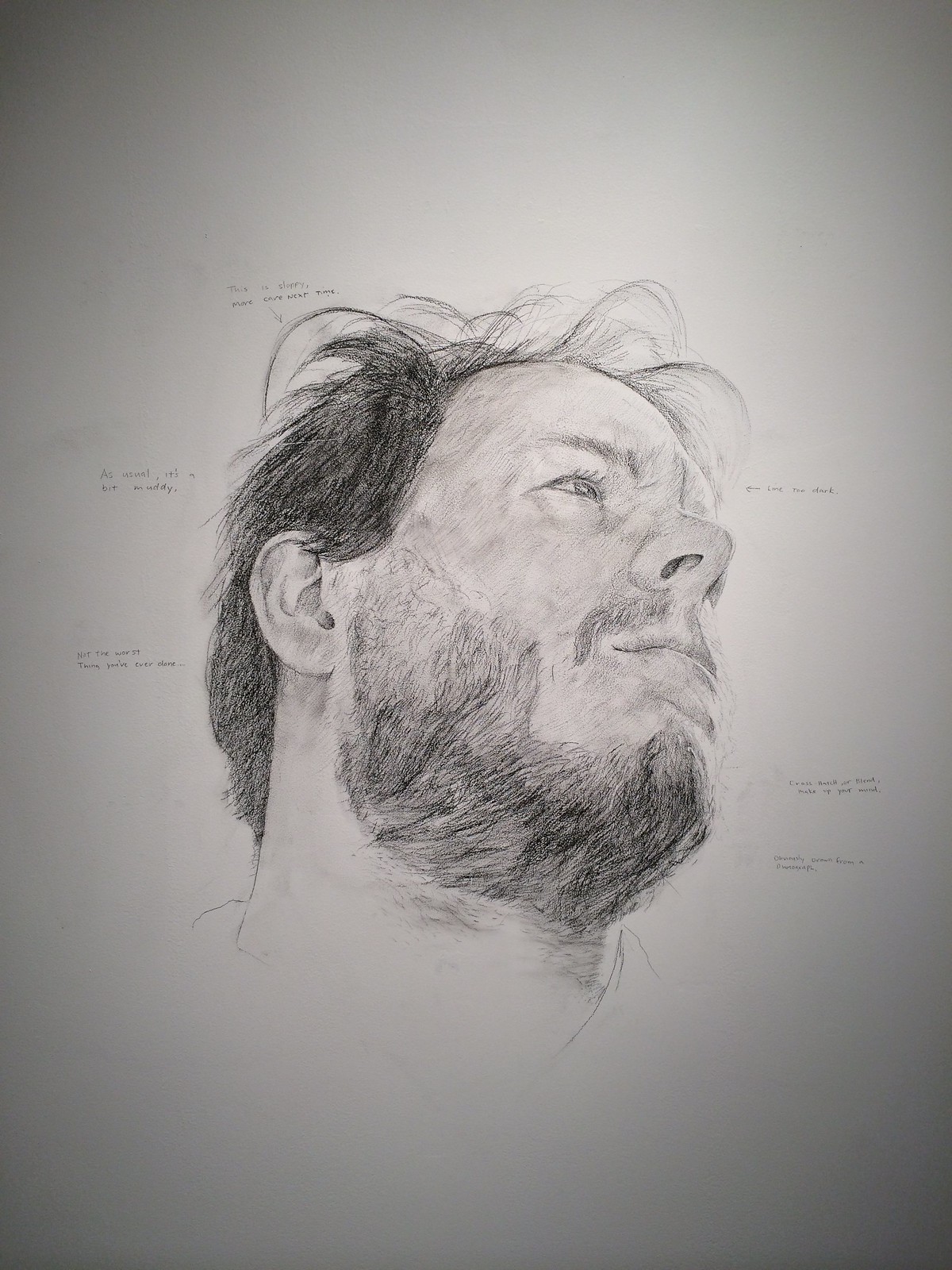 Jeremiah Teutsch drew this self portrait directly on the gallery wall.

The preview below ran in the issue of the Current that's on stands now. 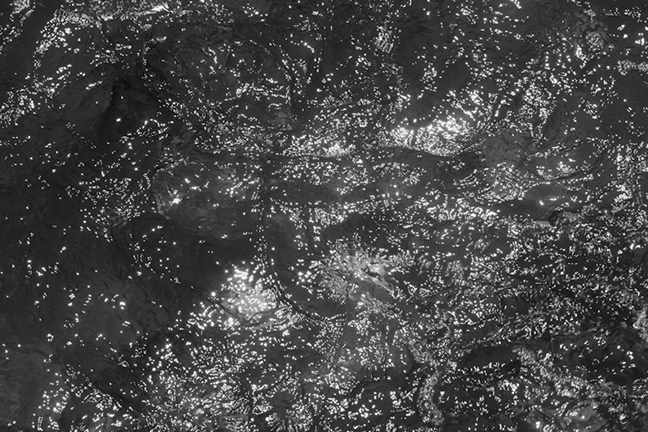