So ... Cattle Rustlin' Is Still A Thing 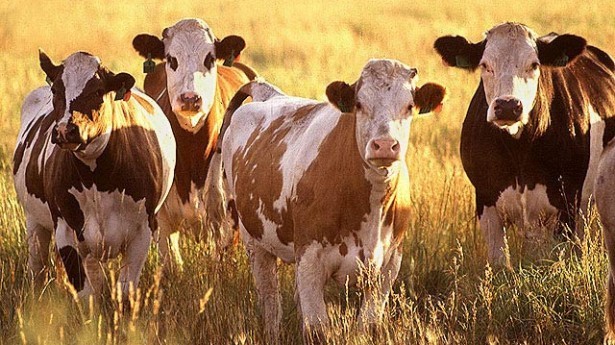 A 56-year-old man from North Texas is accused of stealing 144 head of cattle from two ranchers, including one who is elderly. 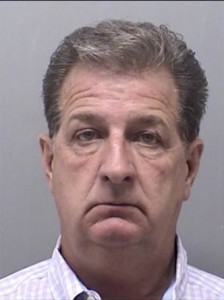 Kulow was a ranch foreman for one of the victims.

According to the TSCRA, Kulow confessed to the crime, but didn't tell authorities where the money went.

While it may seem a strange crime to some in a world where murders, robberies and terrorism dominate headlines, cattle rustling is actually not uncommon.

A quick Google news search shows multiple instances of cattle-rustlin' accusations all across the country.

In 2013, StateImpact Texas reported that ranchers in Texas and Oklahoma noticed in uptick in cattle theft, which was due to a severe drought that devastated herds — making surviving cattle more valuable — and a faltering economy.