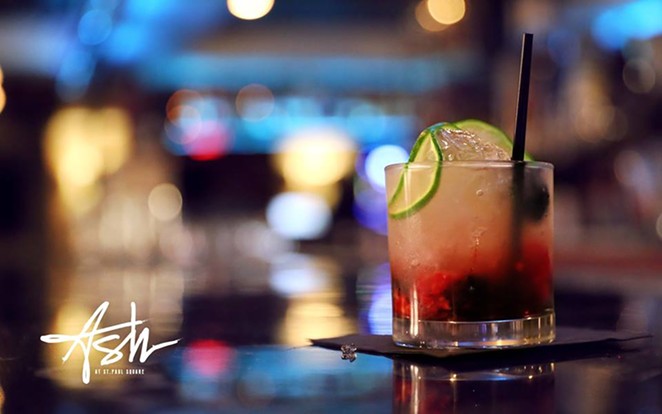 Ash (1170 E. Commerce St., 210-253-9919) will hold its grand opening party on Thursday, June 23. The basement bar is the latest from the folks behind Smoke: The Restaurant and includes a few bar snacks created by chef Brian West. Take the stairs down to Ash and take in cocktails created by Olaf Harmel. The party starts at 4:20 p.m. Bonus: There's free parking so get down there. 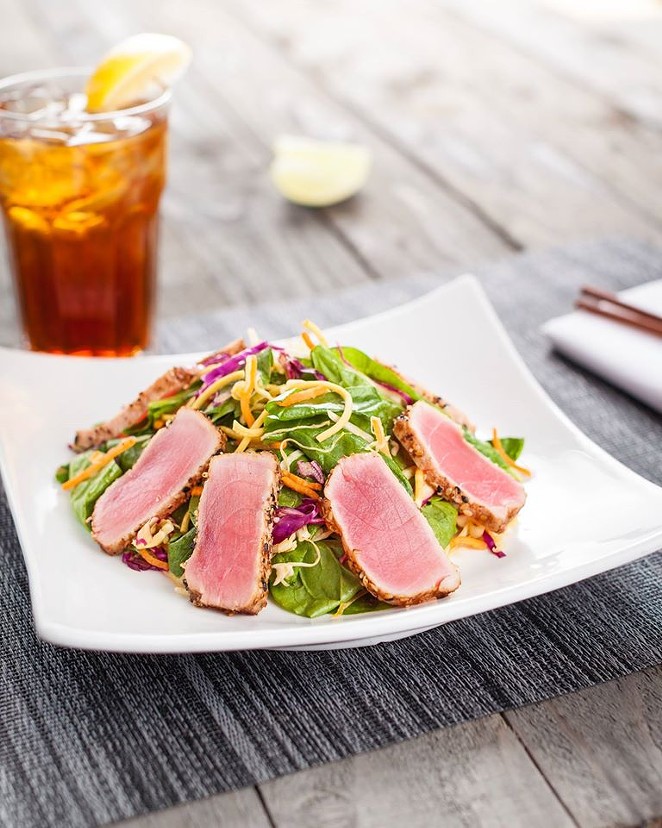 Austin-based Mama Fu's Asian House will open its first SA location next month so get ready for more fast-casual Asian fare. The Alamo City spot will open Tuesday, July 5 at 12055 Vance Jackson Road and is one of 14 confirmed eateries for the chain, which is expanding into Houston, San Anto and suburban Austin; more Mama Fu's can be found in Arkansas, Florida, as well as Lubbock, Temple, Waco and New Braunfels. The second SA will open at 17311 Bulverde Road, Suite 105 according to the restaurant's website. 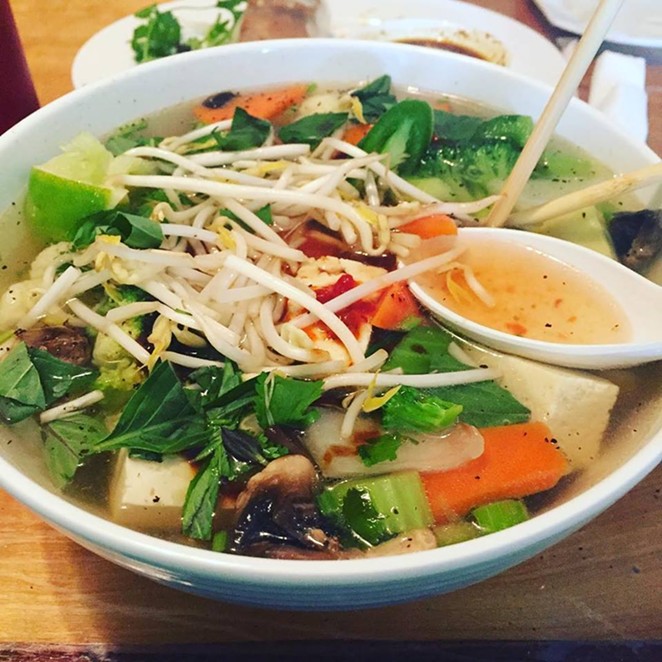 San Antonio College staple Pho Sure (741 W. Ashby Place, 210-733-8473) quietly opened a second location in late May. The menu is relatively similar except Pad Thai and most of the bubble teas are still not featured at the new location. Pho Sure #2 is inside the former home of Le Bistro Saigon at 2339 E. Evans Road, Suite 106.