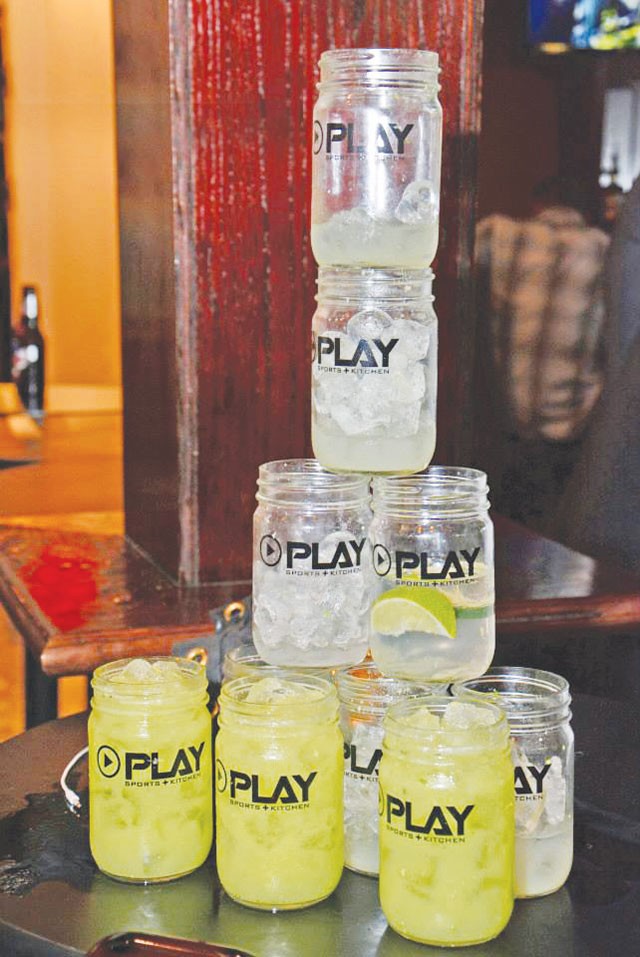 Ever visit a place and leave hoping that it was just having a “bad day”? That’s the feeling that I got on a recent visit to Play Sports + Kitchen. Maybe I’ve been watching a little bit too much Bar Rescue lately, but while I was there I would not have been the least bit surprised if bar consultant Jon Taffer himself walked in. Located at 18322 Sonterra in a dead strip center that used to house such ultra lounges as Dolce and Swig North, Play mostly falls flat.

In 2013, the owners of Pepper Grill and Lounge decided to try their hand at an upscale sports bar, and Play was born. They boast extensive weekly happy hour specials and a decent bar food menu. The bar also runs various events throughout the week such as poker tournaments, pay-per-view matches and Sunday fundays.

My partner in crime and I decided to take a trip out to Sonterra one weeknight to grab some grub and catch the game. The bar initially struck us as closed. Alas, they were open, just not very busy. Another quandary was whether they were even showing the NBA playoff game we sought (granted, not a Spurs game, but still …).

Common SA sports-bar math indicates that at least 75 percent of the TVs would be on any basketball game with sound blasting. That wasn’t the case at Play. I counted 14 TVs and three giant screens. The game was only on five of the 14, and the big screens were off. The remainder showed baseball or some form of ESPN, but no dice on the sound. So much for commentary.

The current menu is different from what was on the website, though it still had a standard list of burgers, sandwiches, pizza and wings, and the server was cool enough to still give us the happy hour price for the sizable wings dressed with a spicy buffalo-style sauce.

Play houses two service bars, one with a decent lineup of liquor and the other with 18 beer taps, though only 11 were set up. Sorry beer connoisseurs, Blue Moon is as crafty as you’ll find here.

Instead, the bar seems to concentrate on its drink menu, which has a variety of cocktails such as margaritas (the $5 skinny version was decent), mimosas, martinis and other specialty drinks that range from $5 to $8.

Play has a sizeable patio area out front that has TVs (those weren’t on either) and an arcade area on the inside that holds the usual bar games like a Golden Tee-style videogame and soft-tip darts—but the pool table and shuffle board were decommissioned and moved off to the side. Bring on Taffer.