Some Thoughts on the Death of Afeni Shakur, Tupac's Mother, From a Black Man 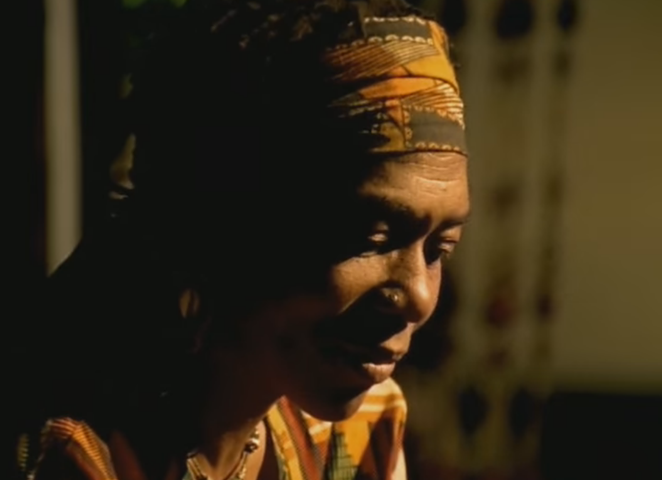 When you think of Tupac Shakur, what's the first thing that comes to mind? Is it the rapper getting shot 9 times? the Death Row days full of trouble? or is it the copious amounts of music that moved and shaped us all, from “I Get Around” to “California Love,” and so on?

Many don't think of the slain artist's background and who gave him the unwavering confidence to speak out against injustice, police brutality and the systemic inequalities that were ever-so-present in the '90s, and continue today.

Mothers day is coming up and one my fondest memories is playing “Dear Mama” for my own mother and watching the tears roll down her face as Tupac told a story similar to mine: Father wasn't around, she became my mother and my father. She worked two and three jobs to make ends meet and did it all for us, as many strong mothers do. It becomes second nature to them.

Tupac’s mother was a pillar of strength and foresight for her son, just as my mother was for me. She made sure he was groomed for the world early on, but, most importantly, she taught him how to be a stand-up black man.

All men have a rite of passage, and a learning curve will naturally follow, but wearing this black everyday has its own pressure and responsibility.

Afeni Shakur was a member of the Black Panther Party, where she instilled the group's qualities and awareness in her neighborhood, an area infested with drugs and the wicked parallels that seem to perpetuate the stereotype of the black community. That didn't stop her work, however. Shakur was a proud philanthropist and even acted as her own criminal defense attorney after being accused of taking part in numerous bombings as a member of the Panthers.

When tragedy strikes in the inner cities and beyond, it starts conversations of "Where are we headed? How we have become so disconnected and who will be the next leader to guide us, show us how to conduct ourselves?" There are examples like Afeni who embody resolve, peace and a general understanding that we have to come together for the future and stop the self-destruction.

Shakur was a strong believer that we are the change we’ve been looking for and its paramount that we know our aptitude.

Tonight, I'll play “Dear Mama” in celebration of a brave Queen that worked tirelessly to raise the standard by which we're judged by others, as well as by which we judge ourselves. As she finally meets with her young Prince again, I can only imagine how the tears of joy will flow.

My only hope is that Afeni Shakur rest in strength and power, and, lastly, I want to thank her for loving us as her own.

Editors note: Afeni Shakur passed away on Monday, May 2 at 10:30 p.m. PST. The cause of death is currently unknown, however, reports state it is believed that Shakur suffered a heart attack. She was 69-years-old.