June 13, 2011
comment
While Microsoft had the morning slot on the first day of E3, Sony opted for an evening conference that same day, rather than waiting until the end. Still recovering from the infamous crippling of the Playstation Network by a small group of hackers (as of this writing, several possible culprits have been arrested), they didn’t exactly have a stellar spring season. I was skeptical at first, but Sony pulled the curtain back on their new portable gaming console and proved no group of hackers were gonna stop them from making some huge headlines:

it’ll be interesting to see how developers can incorporate it into their games, and even more interesting how we’ll even be able to use it without hand cramps. 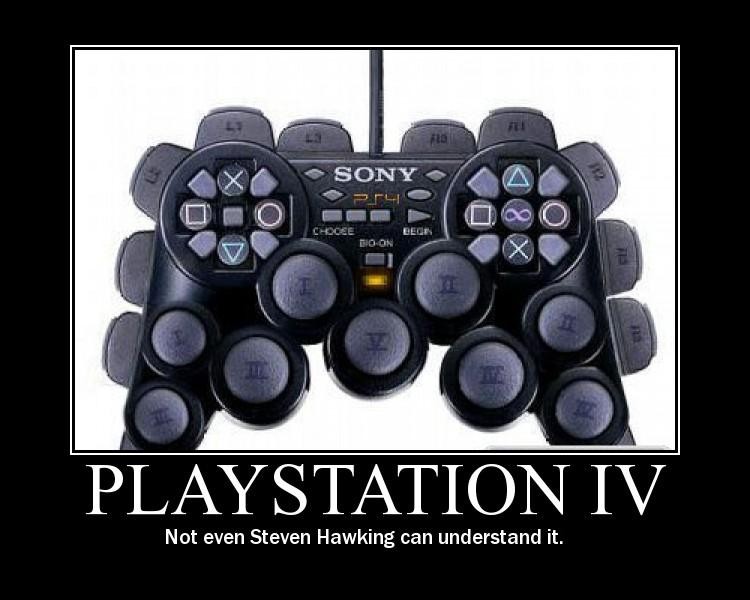 All in all, Sony had an extremely positive showing this year, which was certainly impressive considering the negative events from recent history. Thankfully, they strode out and quelled our fears with the promise of an onslaught of exclusive games that are certain to satisfy even the most voracious gamer’s appetite. 2012 can’t get here fast enough.

Last but not least, Nintendo unveils the successor to the Wii...