Sound On Sound Fest Has Been Cancelled 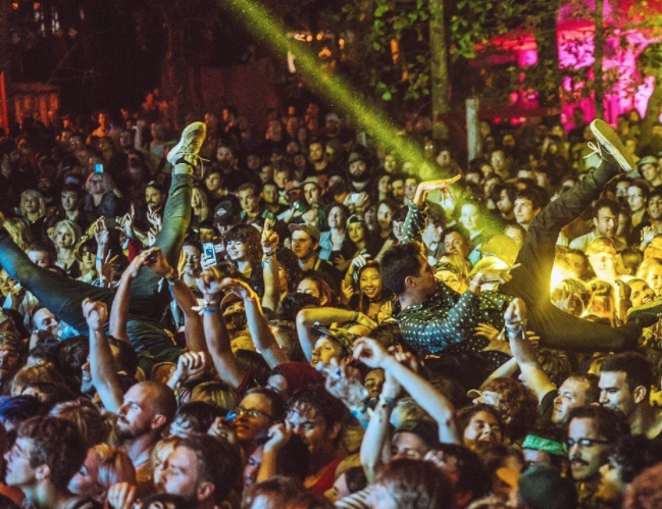 Austin City Limits Music Festival is in full swing, but Sound On Sound just got nipped in the bud.

Just five weeks before the music fest in Bastrop County was supposed to take place, the Austin Chronicle reports that it has been cancelled due to financial woes. Organizers said a major investor pulled out, making it impossible for the show to go on.

"This is one of the hardest decisions we have ever had to make," said a press release.

The festival was booked by Fun Fun Fun Fest founder Graham Williams, who was able to snag headliners like Iggy Pop, the Yeah Yeah Yeahs, Grizzly Bear and Vince Staples. So you can totally understand why we're all super upset right now.

The decision comes after the unnamed investor pulled out of the commitment more than a week ago and organizers unable to find a substantial replacement. Williams said he's unsure why the investor decided to pull out. Ticket sales were apparently on track, so attendance was not an issue.

If you have tickets for the festival, don't be too sad. You'll get a full refund (Eventbrite will do this without any action on your part unless you bought a physical ticket). If you purchased a pass, you'll get first dibs on shows at clubs to try to make up for the loss.

That's right. The sad press release gave some good news: the artists will be booked to smaller venues in the area in individual shows. You'll be able to purchase single tickets to these shows before the general public when the shows are announced on October 16 when all SOSF refunds have been given out.

As for next year, there's not any good news at this time.

“It’s hard to come back from getting knocked down, especially with a new festival brand like Sound on Sound,” Williams told the Chronicle. “But I’ll never say never.”

The Current reached out to organizers for more information but did not hear back in time for publication.