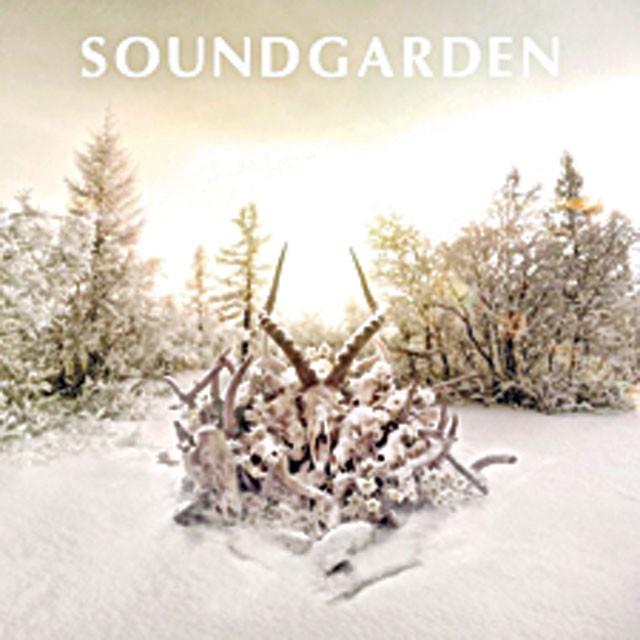 The first album of new material by these grunge heavyweights since reuniting in 2010 was hotly anticipated by fans and just as dreaded by listeners understandably wary of nostalgia acts, but Soundgarden's King Animal proves a pleasant surprise for both. Chris Cornell's voice is in good form, and Kim Thayil has updated his guitar sounds with spiky riffs and quirky time signatures (as on "Taree"), giving Soundgarden a modern feel without abandoning the greasy gloom that made them famous. Cornell's sly "Been Away Too Long" and the stinging, metallic "Non-State Actors" deliver a powerful one-two punch right out of the gate, and the rest of the album doesn't lag too far behind. This is definitely latter-day Soundgarden, with none of the grimy perfection of their early days. Songs like the skin-blistering dirge of "Bones of Birds" can stand with the best songs they produced at the peak of their powers. After 16 years away from the studio, it's nice to hear that Soundgarden isn't trying to recapture their youth, but aging gracefully into a band that builds on where they came. A strong, memorable effort by an invigorated band.