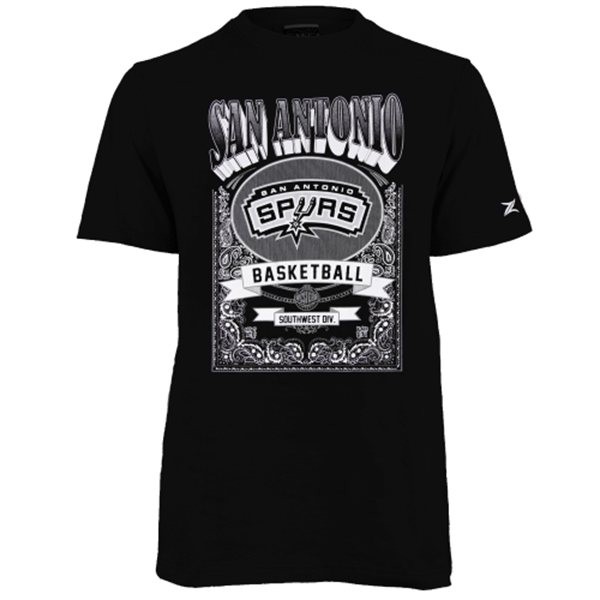 Each Spring, when the Spurs inevitably reach the playoffs, SA rallies behind its team, decking out in black and silver and tacking those little flags on car windows. It's the time of the year when San Antonio feels most like a community, coming together in support of the only professional Big 4 (football, basketball, hockey and baseball) team in 200 miles.

With talks of bringing the Oakland Raiders to SA, the Spurs  have expressed opposition to the possible move. Spurs Sports and Entertainment, the conglomerate that owns the Spurs, worries about the long-term losses of competing with another major league sports team. Reported by the San Antonio Express News, Spurs owner Peter Holt and SS&E fear the loss of sponsorships, advertising and ticket sales in a non-monopolistic SA market.

However, the Express News reported that SS&E would consider the move as a business transaction, if the Spurs could buy out a controlling share of the NFL franchise. Spinning it as an opportunity for the struggling franchise to succeed after the move, it'd also allow SS&E to reap the profits from the culturally significant Raiders. If you can't beat 'em, buy 'em.

Of course, it may all be for naught. In Oakland since '94, the Raiders stadium lease expires after the 2014-2015 season. Raiders owner Mark Davis does not want to sign a lease without plans from the city to build a new stadium. The flirtation with San Antonio—a minor media market compared to the massive Bay Area audience—may just be financial jockeying with the city of Oakland.