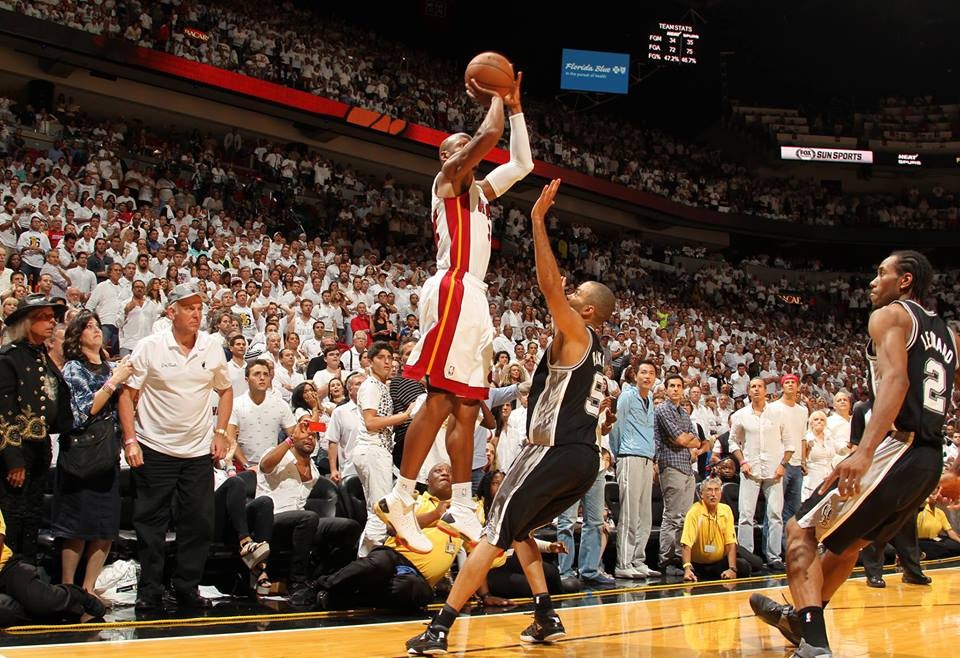 After securing the roster from the 2014 championship team, the Spurs are interested in signing veteran sharp-shooter Ray Allen. The 39-year-old shooting guard has yet to announce if he will play his 19th season, but if he does, the Spurs, Clippers and Mavericks have expressed interest in signing the future Hall-of-Famer.

It's August, and I don't want to rush to judgment," said Allen last month at Connecticut's Jim Calhoun Charity All-Star Classic. "I want to get to September and see how I really feel." A 10-time NBA All Star, Allen holds the all-time records for 3-pointers in both regular season (2,973) and postseason (385).

With one roster spot left open for the 2014-2015 season, the Spurs have also expressed interested in Mexican center Gustavo Ayon. But with impeccable ball movement and a chess-caliber half-court game, the Spurs offense caters directly to Allen's quick and deadly release from beyond the line. Of course, being a contender for the 2015 championship helps the Spurs status as well, with the chance to put the third ring on Allen's hand.