Spurs vs. Cavs Preview: An unofficial finals rematch in Cleveland 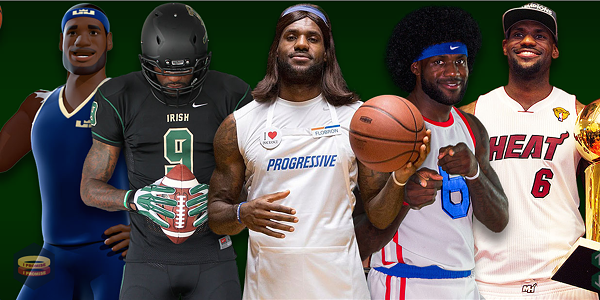 The Red Rocket went off at the AT&T Center last night as Spurs forward Matt Bonner led all players with 18 points in a 100-75 drubbing of the Philadelphia 76ers. The Spurs offense was humming, dishing out 27 assists on 36 made baskets, and piling up at least 25 dimes for the third time this season.

Meanwhile, LeBron James had the Spurs on his brain in Cleveland, where the streaking Cavaliers fell to the Denver Nuggets.

"I think we were a little bit too comfortable having a four-game winning streak and coming in against a team that hasn't been playing well," James told reporters after the 106-97 loss. "If today was against the Spurs, I feel like we could be a little more locked in.”

The Cavs record now stands at 5-4, basically one win less than San Antonio. But the true difference between the two teams can be seen on the defensive end of the floor. The Spurs are currently holding teams to 91.8 points per game, which is good for third in the league. By comparison, the Cavs rank twenty-fourth in the NBA with 104.3.

Back in the Heat days, when LeBron and company locked in on the defensive end, they unleashed a ferocity not seen since Jordan and Pippen released the hounds in Chicago. Then their health and desire faded, and the Spurs reminded us all that the ball moves faster than the man. After a reasonably shaky start, Cleveland’s All-Star trio has appeared to figure things out offensively, while struggling for defensive consistency.

Over the years, the Spurs have proven to the Alamo City, sometimes painfully so, that defense wins championships. Don’t be surprised if San Antonio’s veteran trio helps LeBron pass that lesson along to his new teammates on Wednesday night.