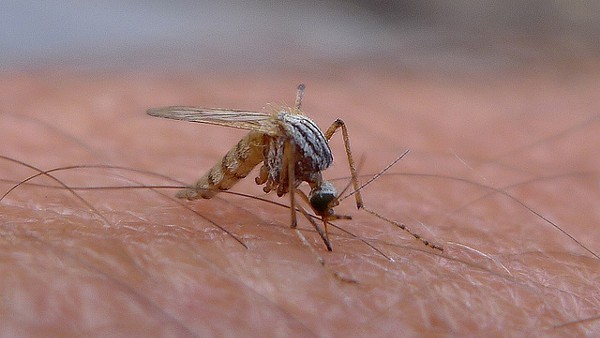 DSHS says in a press release that a resident in El Paso County who recently traveled to an area of Miami that produced the country's first locally-transmitted Zika cases became ill when they returned home. State health officials are classifying the case as "travel-associated" and are investigating for more details.

According to DSHS, the case was linked to Miami after health officials studied the El Paso resident's travel itinerary, symptom onset date and known cases in Miami. This is El Paso County's first Zika case. While there have been no locally transmitted cases in Texas, health officials here are on alert for the possibility, DSHS says.

The news comes about a week after a child born in Harris County died from symptoms associated with Zika, namely microcephaly, a condition where an infant is born with an unusually small head that does not grow, along with stunted brain development. Another Harris County infant has been born with Zika-related microcephaly, but that child has not died.

Excluding this case, there have been 108 cases of Zika in the state associated with travel, including three pregnant women, the two infants with microcephaly who were infected in the womb, and one person who contracted the virus after having sex with a traveler. In San Antonio, there have been eight cases, according to the last San Antonio Metro Health Department update.