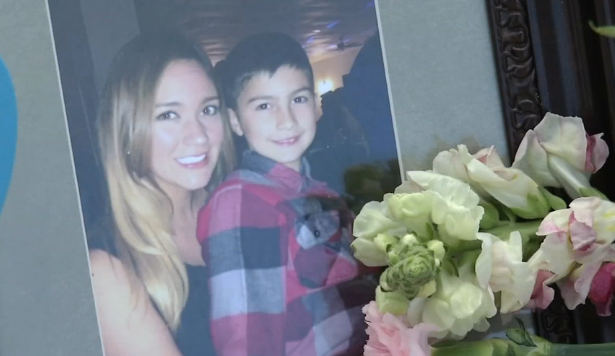 The state licensing department is investigating the tow truck company responsible for dragging a woman to her death.

Natalie Servantes died last Wednesday shortly after her car was towed from a friend's North Side apartment complex. She had parked her car in a spot meant for apartment residents only—and Atlas Towing was called to pick it up. But as the Atlas truck drove off with her car, Servantes chased it down, trying to get the driver to stop.

Somehow, Servantes got stuck to the dollies attached to the back of the tow truck, and she was dragged behind the truck as it accelerated. Witnesses say they heard her screaming. The driver didn't stop.

Police say Servantes was dragged half a mile until her body broke free from the truck— just before it merged onto Wurzbach Parkway and into the night. Atlas Towing confirmed that it was their truck—and driver—that was responsible for towing Servantes' car.

Now, the Texas Department of Licensing and Regulations, the state office that supervises towing companies (and a slew of other businesses), is investigating the incident. Susan Stanford, spokesperson for TDLR, confirmed the investigation was underway Friday morning — but said it's company policy to not comment on an open investigation.

The San Antonio Police Department says it too is still investigating Servantes' death. But Sgt. Jesse Salame, SAPD spokesman, couldn't tell the Current if the driver is cooperating with the police or facing any charges, let alone what the applicable charges could be in the case of a tow truck driver who dragged a woman to her death before leaving the scene.