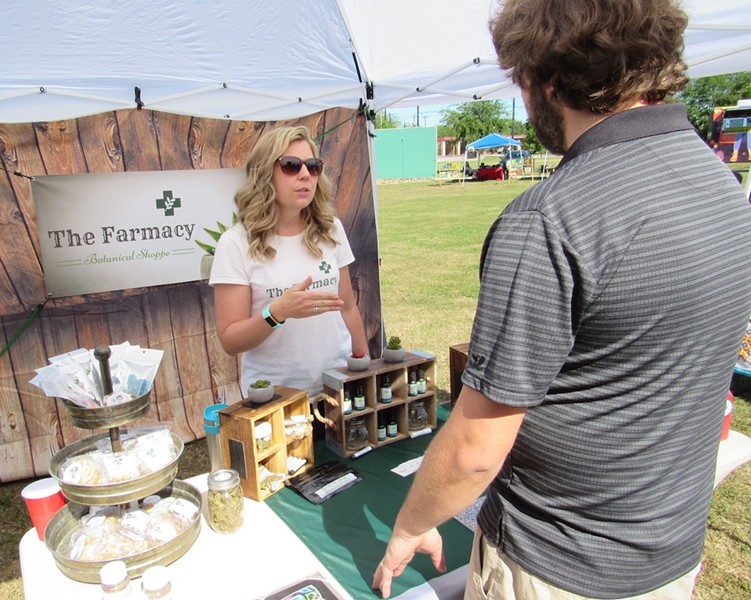 The state of Texas has launched a program overseeing the manufacture, retail sales and distribution of consumable hemp products, paving the way for more legal production of CBD products in the state.

"The program establishes a consistent regulatory framework for consumable hemp products that are manufactured or sold in Texas," said Stephen Pahl, DSHS associate commissioner for consumer protection. "We worked with stakeholders to develop rules that provide clarity for license and registration holders."

The Texas Legislature last summer passed a law legalizing the production, manufacture and sale of hemp in the state. However, critics have argued that the lack of legal framework up until now has been confusing for consumers and people who sell hemp edibles tinctures, lotions and other products.

In conjunction with the new rules, Texas this week began enforcing a retail ban on smokeable hemp products. Even so, it's likely users of those products will simply purchase loose flower to smoke, which isn't banned under the rules.

Under the DSHS program, those who make, process and distribute hemp consumables must obtain a state licenses, which runs $258 per facility per year. Retailers carrying consumable hemp have until October 2 to obtain a separate license that runs $155 per location.

"They lay out the guidelines for what's allowable in your product," Finkel said. "What are the required testing protocols? [It's] a lot of things that are, just kind of like truth in labeling, good consumer protections," Finkel said.